X1 Racing League is a ‘made-for-TV’ and ‘made-in-India’ championship. 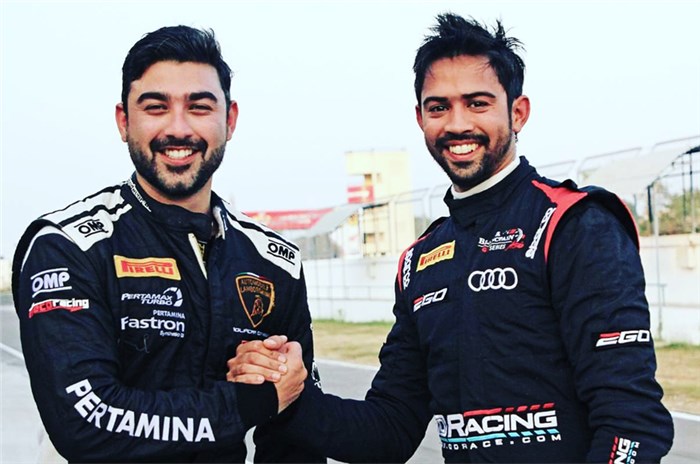 A few weeks ago, the upcoming X1 Racing League or Xtreme1 Racing League, was announced. This championship is the brainchild of Indian racing drivers Armaan Ebrahim and Aditya Patel. The league has secured an undisclosed investment and proposes to invest over Rs 100 crores over the next three years for the development of the league and promotion of motorsports in India. The championship is expected to kick-off in the first quarter of 2019.

The investors include Kunal Shah, ex-CEO of FreeCharge, as well as Jitendra Gupta of PayU. The Rs 100-crore investment excludes costs for R&D, technology, track infrastructure and safety equipment.

The marketing budget is expected to be in the range of Rs 25-30 crores, which should allow the league to be widely publicised and enter mainstream media. Additionally, the league forecasts a break-even period of five-to-seven years for itself, while it expects the teams to break even within three years. Team ownership is expected to cost Rs 6.5-7 crores per annum.

The X1 Racing League is backed by the FMSCI and will be run over four weekends, with a total of 12 races. Meanwhile, there is also talk of a year-long domestic season, in addition to the main league.

While motorsport has grown in India over the last few years, it is still far from being popular and far-reaching. The introduction of this televised league is expected to increase the reach of the sport and raise awareness about motorsport in India.