With the smell of burning rubber, and some crazy machines blasting down the quarter-mile, the fifth Valley Run took the serene Aamby Valley by storm! 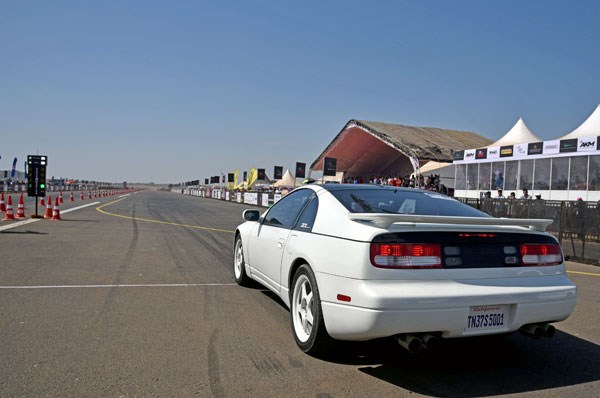 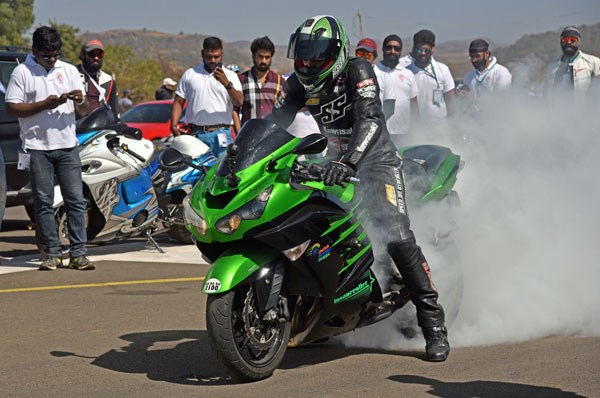 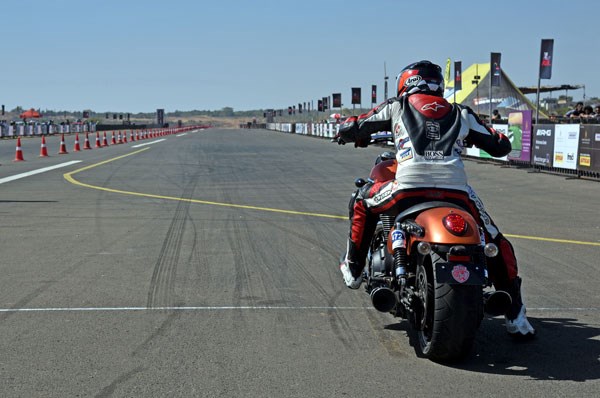 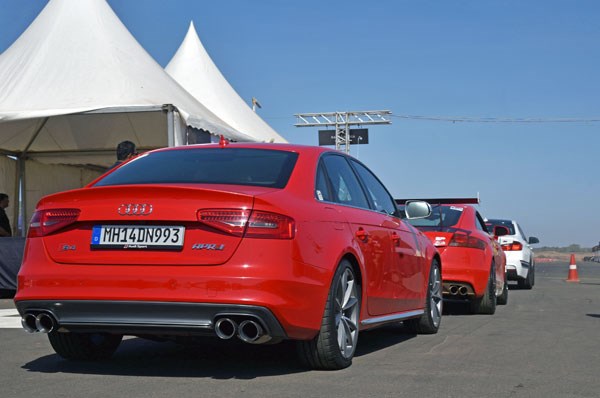 Just a few kilometres off the Mumbai-Pune highway is Aamby Valley – nothing short of a haven for those who want to take a quick break from their hustling and bustling city lives. The sort of place where you wake up to birds chirping in the morning, instead of incessant honking by impatient taxi drivers from the road below. However, since 2013, for one weekend every year, this serene township has been waking up to screeching tyres, revving engines, a scorched airstrip and hoards of enthusiasts cheering their hearts out for their favourite speed machines. Welcome to The Valley Run, Aamby Valley’s very own festival of speed and one of India’s premier annual drag-racing events.

Organised by Elite Octane, the fifth iteration of ‘The Valley Run, held from March 10-12, registered over 600 entries – the highest ever at the event. Besides the massive surge in entries, the 2017 edition of The Valley Run also kick-started India’s first ever drag-race championship series under the India Speed Week banner. Following Aamby Valley, the series will head to two either Bengaluru or New Delhi (to be announced in April). The final weekend will be held at Kolkata in December, where a whopping Rs 60 lakh cash prize awaits the overall winner. The cherry on the icing are the bragging rights that come with being the quickest quarter-miler in the country.

If you ever get to witness a drag race, don’t just stick around the VIP stands waiting for the smoking-hot cars and bikes to line up at the starting line. That’s because the real action is in the pits, where the team prep their rides to shave off a tenth of a second from their quarter-mile time. You see, the upcoming 15-odd seconds that the run will last for, will test of the months of stripping down and souping up of the rides. In fact, it’s when you scour around the team areas that you realise that these dragsters were once everyday cars and bikes that have transformed into machines purpose-built for speed. Fibreglass panels have replaced sheet metal, the seats and doors are gone, the creature under the hood is from another planet, and the wheels and tyres look like they will rip the tarmac to shreds! However, that’s as far as the machine goes, for this sport is as much about the rider as the ride itself. Because, when the Christmas tree goes Amber-Amber-Green, a good part of how the next 402 metres rush past you depends on how your hands, legs and eyes work in unison. This is a precision game, it’s not just about dumping the clutch and keeping the throttle pinned to the firewall.

The perfect launch is critical to a good runtime and who better to help you nail it than Rickey Gadson, the best in the game! For those who don’t keep a track of the sport, Gadson is virtually the face of motorcycle drag-racing. The eleven-time American Motorcycling Association Drag Race champion came down to the Valley to coach and train talented Indian racers, to help them shave off their quarter-mile times. And boy did the training do the trick! The ones clocking a 12-13sec quarter-mile were nearly a second quicker after just a day of training school. (Psssst….here’s a sneaky tip. The trick is to take your eyes off the Christmas tree just as the second amber flashes.)

It is quite endearing to see that, a good decade and a half after your favourite automotive magazine organised India’s first ever drag race, the ‘Speed Run’, the sport is still going from strength to strength. What’s more, teams that were part of the Speed Run series – Game Over, led by Fahad Kutty and Imran Majid, and N1Racing, led by Anant Pithawalla and Biren Pithawalla – have gotten stronger and, needless to say, quicker. A car that’s virtual become a regular at drag events is Joel Joseph’s turbocharged Honda City dragster. Packing over 450hp at the crank, and with the Race Concepts’ head at the helm, it was unsurprisingly the quickest Indian car at the 2017 Valley Run, blitzing the quarter-mile dash in a scant 12.688sec. The team pulled the feat off despite a faulty gearbox, which they had to replace in the last few minutes before their final run. It even gave an Audi R8 V10 a run for its money! Another team that deserves a mention is Team Flying Pistons. While the team didn't grab headlines in the big-displacement classes, this gang of racers from Mumbai virtually swept the small-displacement stock and unrestricted motorcycle categories clean. 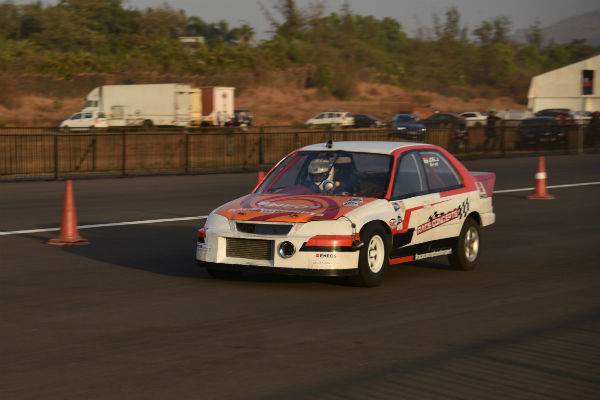 The fast and the faster

Among the host of tricked out Skodas at the Run, the one that really stood out is a project Octavia by Bengaluru’s Tvara racing. Wearing Skoda’s rally livery, this is an Octavia with a twist. It’s got a mid-engine rear-wheel-drive layout and cranks out 350-plus horsepower from a 2.0-litre turbocharged engine. We had spotted it earlier at the India Speed Week in November 2016, and since then the car has transformed and how! Although the car hasn’t broken any headline-grabbing numbers on the drag-strip, the direction in which the tuners are taking it is surely one of the cars we’ll keep a watch out for.

The quickest car this year was Dhwanil Patel’s Lamborghini Huracan that clocked a time-warping 11.293sec quarter-mile. On two wheels, it was Hyderabad’s Neeraj Sharma who dominated the stretch on his BMW S1000R, wrapping up his run in just 9.898sec, while among the ladies, it was Sonia Patel who bagged the prize for the quickest dash (11.854sec) on her Aprilia RSV4. Cutting down further on the wheel count, Bangaluru’s Jayanth K wheelied down the drag strip in a speedy 10.293sec. 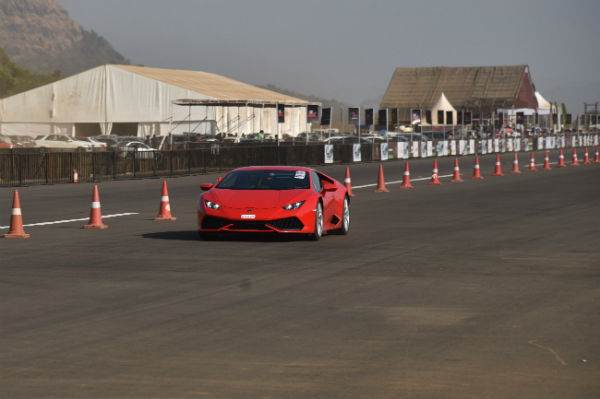 With that, it’s a wrap-up from the 2017 edition of The Valley Run, and thankfully, it’s not a stand-alone weekend this year. As for the India Speed Week that awaits us, we will bring you a race-by-race lowdown on the series. May the quickest one win!