The Polish driver slipped and fell over ice, possibly reopening injuries sustained in his rally crash 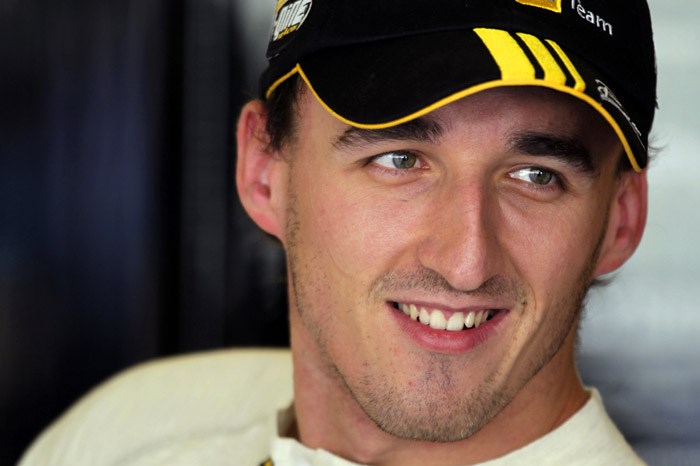 Robert Kubica has injured his leg in a fall near his home, with sources close to the Polish driver suggesting that he has reopened a fracture that he sustained in his rally accident last year.

It is understood that Kubica fell over on ice in Pietrasanta, where he lives, and subsequently complained of pain in the right leg which was broken in his crash. He was driven to the local hospital for checks.

Although there has been no official statement, it is understood that it has been found that Kubica has reopened the fracture in his right tibia.

Kubica's latest injury setback comes on the same day that Ferrari played down talk that it was planning to test the Polish driver later this year once he was fully recovered.

Sources suggested that the injury is likely to delay his recovery by at least three weeks.

"That was not on our plan," said Ferrari team principal Stefano Domenicali at the annual Wrooom media event.

"For sure Robert Kubica is a great driver that had very severe injuries and at the moment he is still working very hard to try to go back to his normal living.

"So before any kind of thinking or discussion of whatever could be, we need to wait and see. For sure that kind of injury is taking a long time to recover so I can say we will wait and see if he is going to recover, but at the moment there is nothing in place."