Ricciardo will follow in the footsteps of his Australian compatriot Mark Webber. 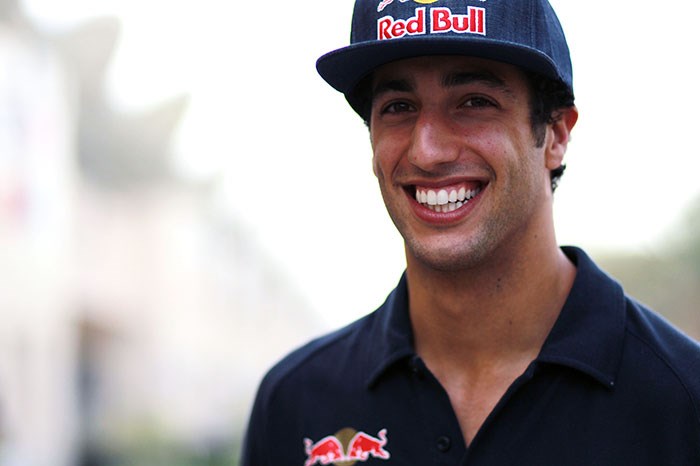 Daniel Ricciardo will be Sebastian Vettel's team-mate in 2014, after Red Bull announced him as its new driver on Monday.

Following weeks of speculation about who would land the second seat at the reigning champion team, Red Bull confirmed Ricciardo on its own Servus TV channel.

Ricciardo will follow in the footsteps of his Australian compatriot Mark Webber and makes the switch from Red Bull's junior team Toro Rosso.

The destiny of the Red Bull seat has been the focus of Formula 1's silly season for weeks, with Ricciardo heading off tough opposition from Kimi Raikkonen for the prized drive.

Although he had been widely expected to get the drive ever since Raikkonen's management revealed last month that talks with the team had broken down, Red Bullstill delayed announcing its decision.

Team principal Christian Horner had suggested that the team wanted to know what other options were on offer - which included Raikkonen and an outside possibility of Fernando Alonso.

Although suggesting in Belgium that an announcement may not happen until after this weekend's Italian Grand Prix, Red Bull has elected to confirm its plans now.

Ricciardo will make the jump up to Red Bull after two full seasons with Toro Rosso, and a half campaign for the HRT team in 2011.