Race to fame with Vodafone

The winner gets to display his company’s logo on this year’s McLaren MP4-26. 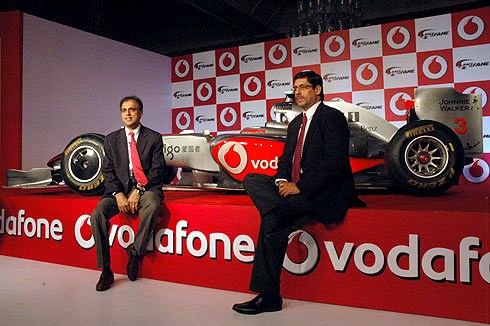 While India is gearing up for its first Formula one race, Mclaren-Mercedes’ official sponsor, Vodafone Essar, has decided to keep the excitement going with a host of events leading to the big race.

Vodafone has announced the ‘Vodafone drive into the big league’, a chance for Small and Medium Enterprise (SME) companies to carry their brand on the McLaren F1 cars during the Indian GP. Contestants will take part in a reality show that will be aired from end-September. The winner gets to display his company’s logo on this year’s McLaren MP4-26.

Another initiative is the ‘Vodafone race to fame’ where four lucky winners will get the chance to spend the weekend with Lewis Hamilton, Jenson Button and the Mclaren-Mercedes team during the Indian GP scheduled to be held at Noida from 28th-30th October 2011.

The call for entries will start from the third week of August 2011. For more details log on to the Vodafone website.