Just days after winning his maiden Formula 1 championship, Rosberg has announced his retirement from the sport with immediate effect 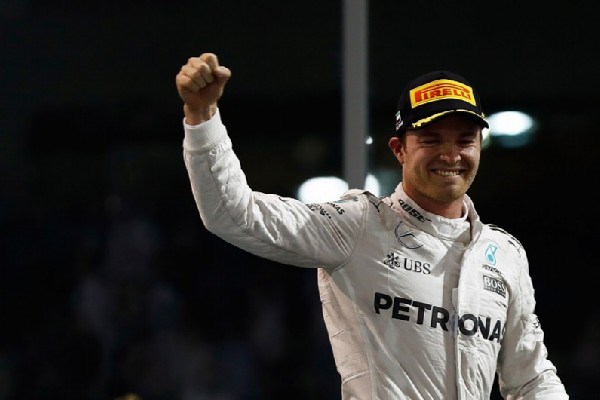 The German beat Mercedes team-mate Lewis Hamilton to the title in 2016, sealing the crown in a tense season finale in Abu Dhabi last weekend.

Speaking ahead of Friday's FIA Prize Giving Gala in Vienna, Rosberg announced his retirement from Formula 1.

"I want to take the opportunity to announce that I have decided to end my Formula 1 career in this moment here," said Rosberg. "It's hard to explain, it has been ever since I started when I was six years old, I had a very clear dream and that was to become Formula 1 world champion."

"Now I've achieved that, I've put everything into it for 25 years of racing and with the help of everybody around me, with the help of fans and the help of my team and my family and friends I have managed to achieve that this year.

"So it has been an incredible experience for me that I will remember forever.

"At the same time, it has been very very tough also because the last two years losing to Lewis were extremely difficult moments for me, which fuelled my motivation in a way that I didn't even know was possible to fight back and to achieve my dream finally."