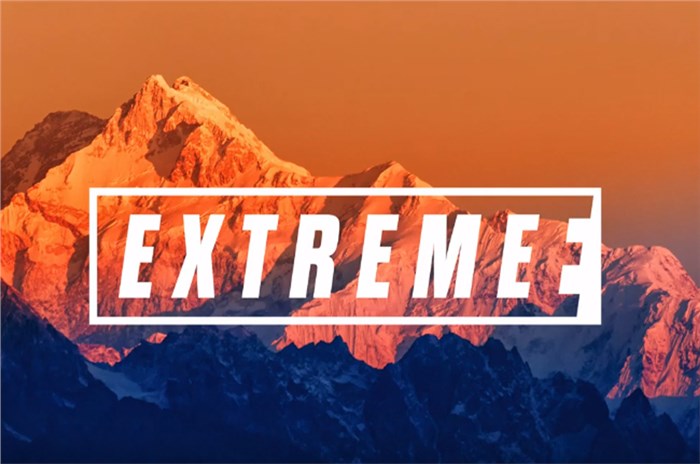 An all-new ‘Extreme E’ electric off-road racing series, spearheaded by Alejandro Agag, Founder and CEO of Formula E, and racing driver Gil de Ferran has been announced. The series, which is operated in association with Formula E, will see all-electric SUVs race across remote locations, with five events slated to be held in the Arctic, the Himalayas, Sahara desert, the Amazon rainforest and islands in the Indian Ocean. The first of these events set to take place in January 2021.

Extreme E will consist of 12 single-car teams and follow more of a knock-out format – starting off with a traditional round-robin format with two groups of six teams, with the top four progressing to the knock-out stage and each driver going head-to-head to earn a place in the final. The off-road stages will be around 6-10km in length with a series of virtual gates to be navigated through by drivers.

While the participating teams will use the same-spec chassis and homologated batteries, they will be allowed to develop their own powertrains and bodywork for the SUVs.

The series will be broadcasted as a “docu-sport” TV series with the aim to highlight not just the vehicles, drivers and technology, but also the impact that climate change is having on the ecosystems of each location.

“This is a hugely exciting project. Extreme E offers a unique sport, adventure and entertainment concept that has never been seen or done before. Viewers can expect a completely new way of consuming sport, with each episode telling not just the story of a race, but the wider race of awareness and the need to protect these remote and challenging environments being explored by Extreme E,” said Gil de Ferran, Chairman of Extreme E.

The series has also secured backing from Continental Tyres and in addition to being a founding partner, the company will also serve as the series’ official tyre supplier. CBMM will also support the series as niobium supplier – facilitating the integration of niobium products in the chassis of the all-electric SUVs.