The squad will not participate at the final pre-season test at Barcelona later this week. 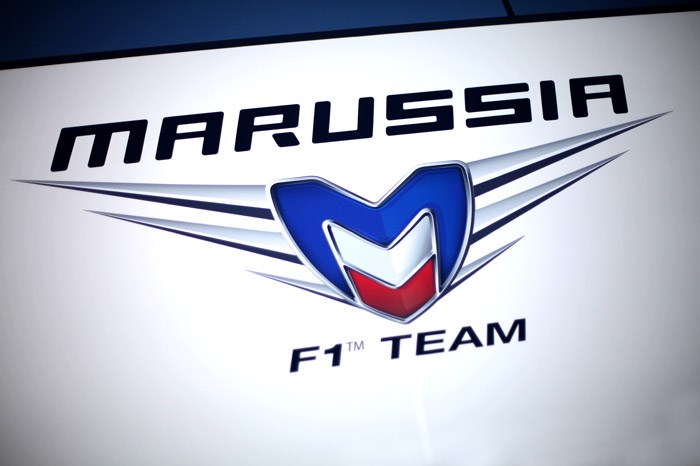 Marussia has been forced to scrap plans to run its new Formula 1 car at this week's Barcelona test after failing its final mandatory crash test.

The outfit had hoped to give the new MR01 its first track action from Thursday this week, but it cannot go ahead after its car did not pass the last of the 18 crash tests that are required in the regulations.

In a statement issued by Marussia on Monday night, it said its efforts now would be focused on trying to pass the final crash test.

"All cars are required to pass 18 FIA-observed tests for homologation to be granted. Despite the fact that the MR01 has passed all 17 of the preceding tests, the regulations require the car to have completed all of the tests before running commences," said the statement.

"The team will now not take part in the final pre-season test in Barcelona later this week (1-4 March) and will instead focus its efforts on repeating the crash test at the end of the week."

Marussia is the last of the teams to complete its crash tests, with HRT having passed all its tests in the last few days, and hoping to get its new car ready in time for some running in Barcelona this week.

The news of the failed test for Marussia means the outfit is unlikely to be able to test its car properly prior to the first race of the season in Australia on March 18.