Chandhok will share the car in both events with Nigel Moore and Phil Hanson. 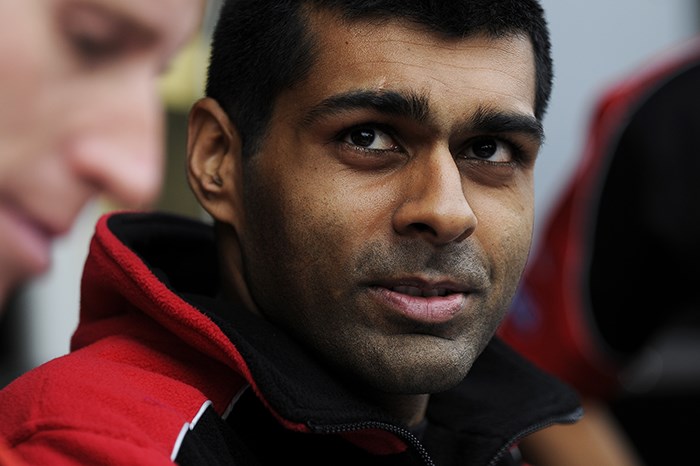 Ex-Formula 1 driver Karun Chandhok will return to the Le Mans 24 Hours in 2017 after a one-year absence, with the British Tockwith Ligier squad.

The Indian driver will return to the Le Mans in the Spa World Endurance Championship
round (May 4-6) with Yorkshire-based Tockwith Motorsports, and will also race in the 24
Hours race on June 17/18 for the team. His earlier stint in the twice-round-the-clock endurance race spanned from 2012-15.

About his return to Le Mans, Chandhok commented "Simon [Moore, the team owner]phoned me and said that they were looking for an experienced driver to come and help out. I was clear that if I was to do Le Mans, I needed to do a race before, and they suggested that instead of me joining them for an ELMS (European Le Mans Series) round, we should do the Spa WEC (World Endurance Championship) round".

While the LMP2 class comprises an 11-strong grid, the additional P2s and a third Toyota
TS050 HYBRID, which is contesting Spa in preparation for Le Mans, bring the WEC entry for
Spa to 30 cars.