The five-round season will kick off with the South India Rally in Chennai, with the final calendar set to be confirmed by the end of the year. 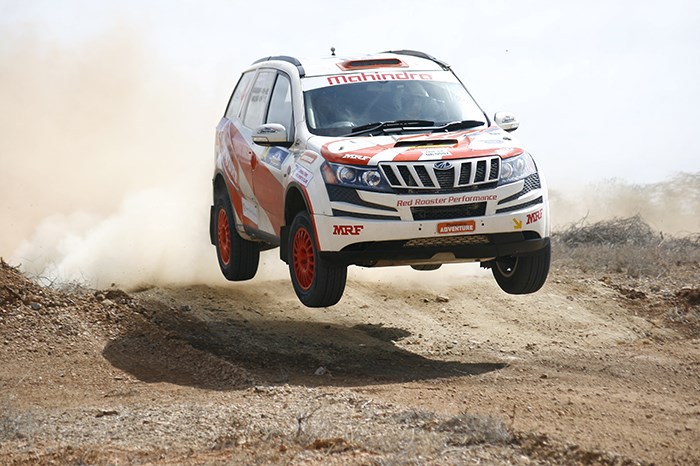 The 2014 edition of the Indian Rally Championship (IRC) is scheduled to start in March, the Federation of Motor Sports Clubs of India (FMSCI) has announced.

Similar to this year, the five-round championship season will kick off with the South India Rally in Chennai. The final calendar is set to be confirmed by the end of the year.

Apart from the schedule, the FMSCI rally commission has also announced some major changes to the sporting regulations, which includes foreign competitors being eligible to take part in the championship and score points – which hasn’t been allowed until now.

The categories have also been reshuffled, with only three major classes being run – upto 3.5-litre N4/R2 categories which will allow for AWD cars, upto 1600cc Group N 2WD category (with a sub category for pre-2007 cars) and a upto 2000cc 2WD category.

Out of the three categories, only the 1600cc classification is not open to foreign drivers.

FMSCI rally commission head Ashwin Pandit said, “We are committed to make rallying in India better and are confident the changes we have made will help improve the sport in India”.

“The entry of foreign drivers will not only help develop our drivers but also make Indian rallying more competitive”, he added.

In addition to the IRC, plans for a ten-round TSD championship have been finalised as well, with rounds in Coimbatore, Jaipur, Kolkata, Ranchi amongst others.