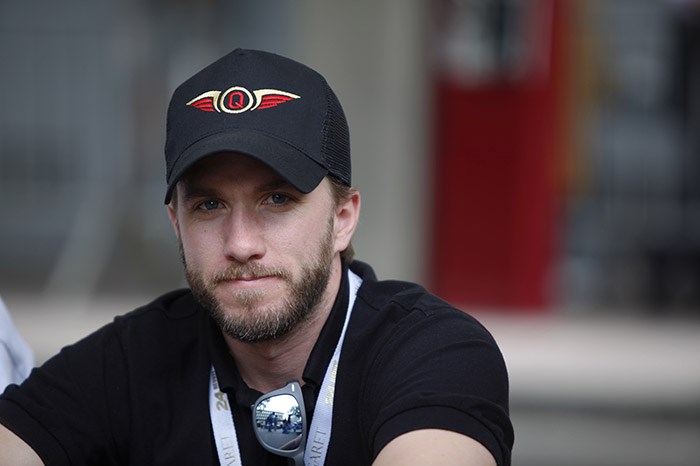 Ex-F1 racer Heidfeld, who finished 12th in the first season of Formula E with Venturi, took a single podium finish and was famously involved in a dramatic final corner crashfighting for victory in the championship's inaugural race in China.

Venturi announced on Friday it had signed Villeneuve to race alongside Stephane Sarrazin, but Heidfeld hinted over the weekend that he would be staying in the series.

The German will partner returning Mahindra driver Bruno Senna in the 2015/16 FE season, with Karun Chandhok making way in the team's line-up.

Senna finished 10th in the series last season, while Mahindra was classified eighth of the 10 teams competing.

Mahindra team boss Dilbagh Gill said:"We've been working to get Nick for quite some time because we are looking to move our performance up this year, and he has done quite a bit of testing for us over the summer."

Official pre-season testing commences today at Donington Park, with Heidfeld and Villeneuve both in action with their new teams.

McLaren F1 tester Oliver Turvey, who made his debut in the series at London's season finale, will drive the second NEXTEV TCR entry, while ABT Schaeffler AS, Andretti Formula E, Team Aguri and Trulli Formula E will all field just a single car.