Philippos Matthai is 2nd in the overall standings, followed by Sandeep Sharma in 3rd place. 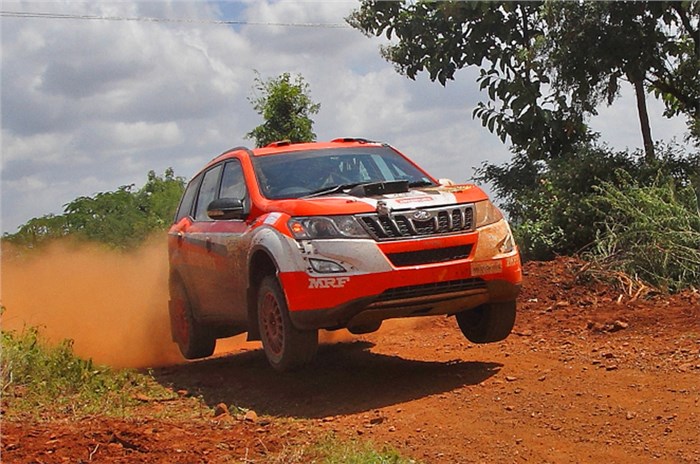 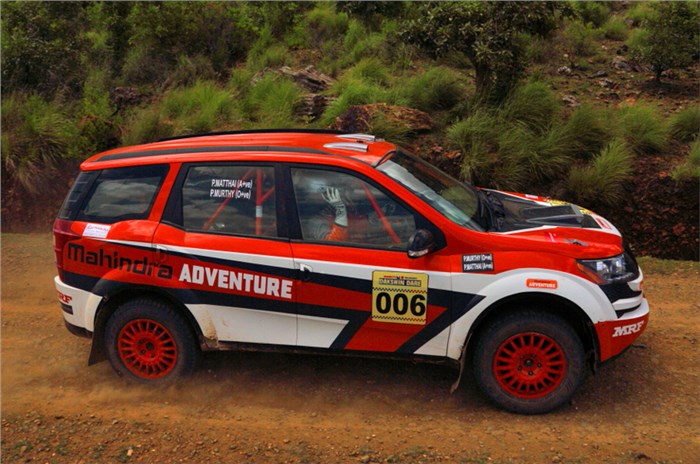 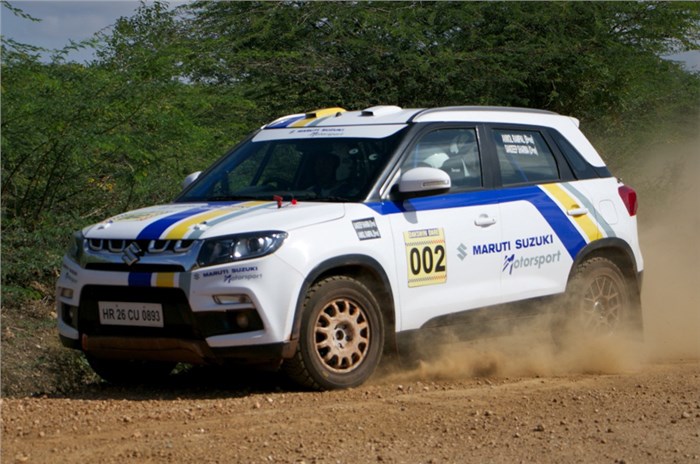 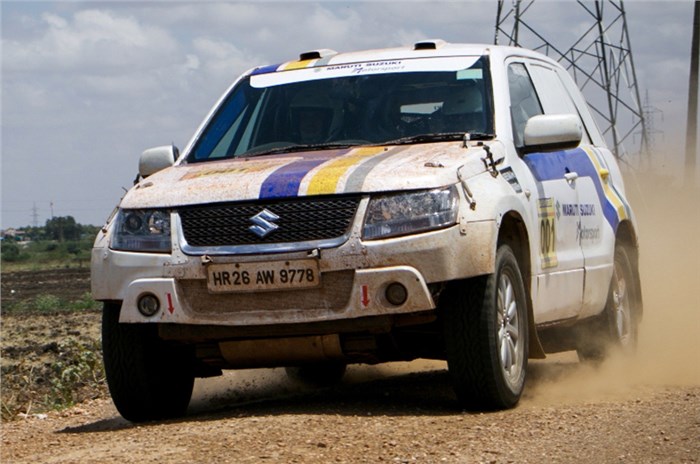 The 10th edition of the Maruti Suzuki Dakshin Dare was flagged-off from Davangere, Karnataka on September 3, 2018. The 2,000km-long Dakshin Dare will traverse through Karnataka and Maharashtra before concluding in Goa on the evening of September 7, 2018.

Mahindra Adventure driver Gaurav Gill (and co-driver Musa Sherif) set an early pace on the first day in their XUV 500 with a time of 2:25:47 to end the day at the top. They were a good 5min faster than teammates Philippos Matthai (with navigator VVS Moorthy) who came in 2nd after clocking 2:30:19 minutes. Amittrajit Ghosh (with Ashwin Naik) ended the day right behind his Mahindra Adventure teammates by clocking 2:30:24, just 5sec behind Philippos.

Defending champion Suresh Rana of Team Maruti Suzuki suffered an initial setback as his car suffered a puncture in the first stage, itself; which cost him 7min and he was 4th in the standings after the first day.

Gill continued to hold on to the top spot on the leaderboard after yet another power-packed performance on Day 2. The Mahindra Adventure driver was in a league of his own, winning all the three special stages and one super-special stage. The top three spots were rounded off by both Mahindras – Philippos Matthai in 2nd, with a total time of 03:26:03 and Amittrajit Ghosh retaining the third position after losing 6min in the early part of the morning.

Yuva Kumar continued to lead in the bike category, winning two of the day’s stages and finishing 2nd in the third. Aakash Aithal and Vishwas SD finished in the 2nd and 3rd positions, respectively.

Day 3 saw Sharma climb up to 3rd place overall with an aggregate timing of 05:18:19. Meanwhile, Gill retained his lead with a total time of 04:59:45 after the three stages on Day 3. He has a cushion of around 8min over his teammate Philippos Mathai, who is currently placed 2nd with a total timing of 05:07:15.

In the bike category, Yuva Kumar and Akash Aital maintained their hold on 1st and 2nd positions, while Jatin Jain is currently 3rd in the standings.