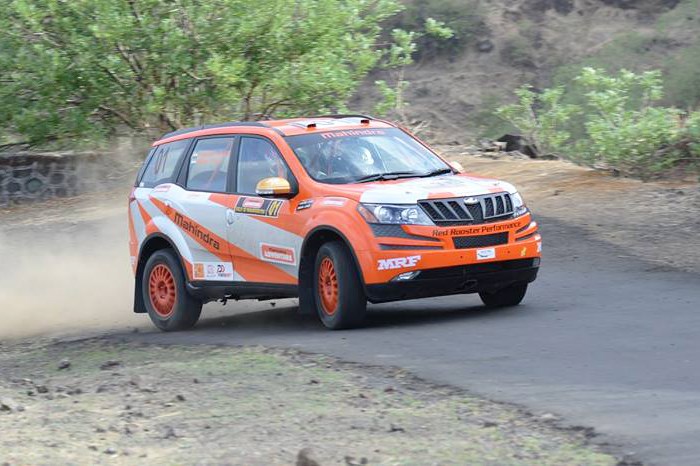 2013 ARPC Champion Gaurav Gill (co-driver Musa Sherif) won the inaugural round of the Indian Rally Championship, Rally of Nashik with a margin of 1 minute and 48 seconds.

Earlier on Saturday, Gill had kicked off the rally on a strong note, winning the opening three stages but was hit with a 1 minute 40 second penalty when he checked out of service ten minutes late.

Eager to make up for lost time, Gill won all three stages on day two while Ghosh had to back off considerably after hit a stone and damage the XUV’s suspension on the first stage. Despite the considerable loss in pace, Ghosh still managed to finish a comfortable second and almost two minutes ahead of the third placed Polo of Byram Godrej.

CLASSIFICATION
Rally of Maharashtra, Round 1 of Indian Rally Championship