Gill and co-driver Musa Sherif have been booked for culpable homicide not amounting to murder, but legal experts are of the opinion ‘Volenti non fit injuria’ applies to the matter. 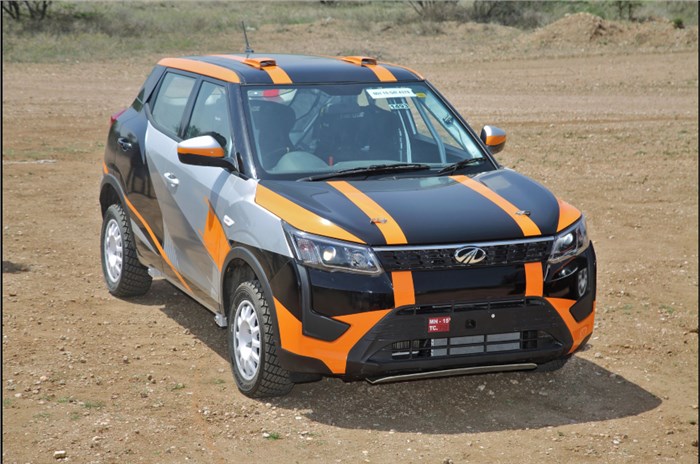 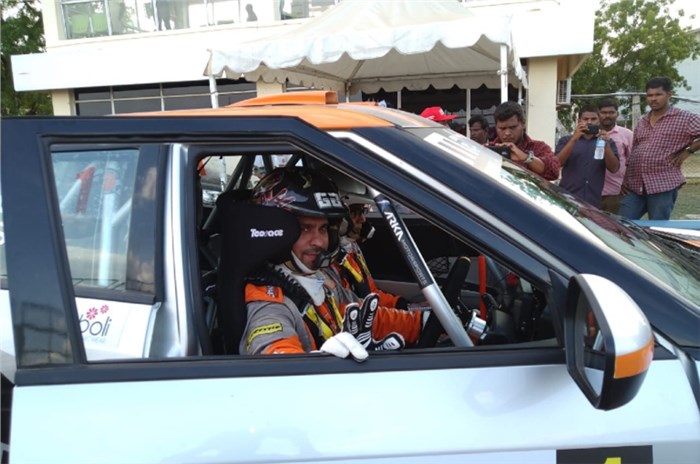 Three people lost their lives in a tragic accident involving rally ace Gaurav Gill and navigator Musa Sherif’s Mahindra XUV300 at the Indian National Rally Championship round at Jodhpur on September 23, 2019. The deceased were on a motorcycle and had ventured onto the course against the warnings and instructions of rally marshals, and tragically, into the path of Gaurav Gill’s car. The incident took place near a stage end where drivers typically go at full clip; Gill’s car is understood to be doing in the region of 140kph at the time of impact. The trio passed away on the spot. Gaurav Gill also sustained injuries and was shifted to a hospital.

The incident has sent shockwaves through India’s motorsport fraternity. While the family of the bereaved is unquestionably on everyone’s minds, there is also a sense of shock over the news that Gaurav Gill and Musa Sherif have been booked for culpable homicide not amounting to murder. If convicted, the duo can face life imprisonment.

The question is, can Gill and Sherif be held responsible for the deaths, in these most tragic of circumstances?

Legally speaking, the matter could come under the law of Tort. A Tort is an act conducted by one person towards another person which causes harm to the other person. Whether the act was carried out by negligence or intentionally determines the intensity of Tort. In the said case, Gill had absolutely no intention to injure the victims and it’s unfair to label him negligent either. As a rally driver, Gill would have expected a clear course. A trio on a bike is the last thing a rally driver is prepared to see on a live course. Further, under the principle of contributory negligence, if the plaintiff has contributed to part of the wrongdoing, then he/she is not liable to be compensated. While a full investigation will reveal exactly what transpired on that fateful day, reports from the ground say that the deceased trio broke the safety cordon against the orders of the marshals.

And this brings us to ‘Volenti non fit injuria’ – a major defense in the law of Torts. Derived from a Latin term, the phrase states that when a person voluntarily consents to a risk, knowing the consequences associated with the risk, he/she cannot hold the other party responsible for injury. In cases of injuries at sporting events that occur from the regular conduct of the event, courts adhere to the doctrine of 'Volenti non fit injuria'. While it could be argued the trio were not spectators, they are said to have been warned of the implications of their actions repeatedly.

The event organisers are also sure to come under the scanner over the course of the probe. There have been contradictory reports on whether the event had the go-ahead from the local authorities. And could they have done more to ensure the accident could have been avoided? Again, only a full report will bring to light the series of events that led to the horrific crash. In 2014, a crash at the Jim Clark Rally in Scotland left three spectators dead, and the following investigation did not hold driver David Carney responsible.

Gill, the first motorsport personality to be awarded the Arjuna award, and Sherif will be emotionally broken by the accident. A lengthy court procedure is the last thing they need.