Former GP3 champion Hubert succumbed to injuries sustained in a high-speed collision in the F2 race in Belgium. 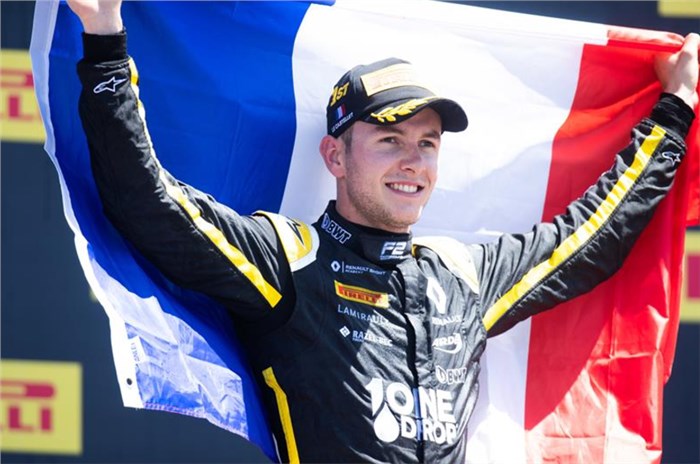 22-year-old French driver Anthoine Hubert has succumbed to injuries sustained in a crash during the Formula 2 (F2) race at the Spa-Francorchamps circuit in Belgium. Hubert was battling for a points finish when he hit the barrier after going off at the exit of Eau Rouge. His BWT Arden car was then struck by Sauber Junior Team’s Juan Manuel Correa.

The race was halted immediately and the emergency and medical crews attended to the drivers. Unfortunately, a statement released by the FIA confirmed that Hubert passed away roughly an hour after the incident.

Hubert had a promising career ahead of him – he’d moved up to F2 this year after winning the GP3 title last year and had won two races this season in Monaco and France. He was also part of Renault’s junior programme, receiving full backing from the Renault Sport Academy this year.

Tributes started pouring in as the news of Hubert’s passing was announced. In a statement posted on social media, Lewis Hamilton hailed the French racer as a hero and said, “All these drivers put their life on the line when they hit the track and people need to appreciate that in a serious way because it’s not appreciated enough".

“Anthoine is a hero as far as I’m concerned, for taking the risk he did to chase his dreams.”

Correa, who is said to be stable, is undergoing treatment at the CHU Liège hospital. The FIA also confirmed that another driver involved in the incident, Giuliano Alesi, was checked and declared fit at the medical centre.

Autocar India extends its heartfelt condolences to Hubert’s family, friends and team in the wake of this tragedy.