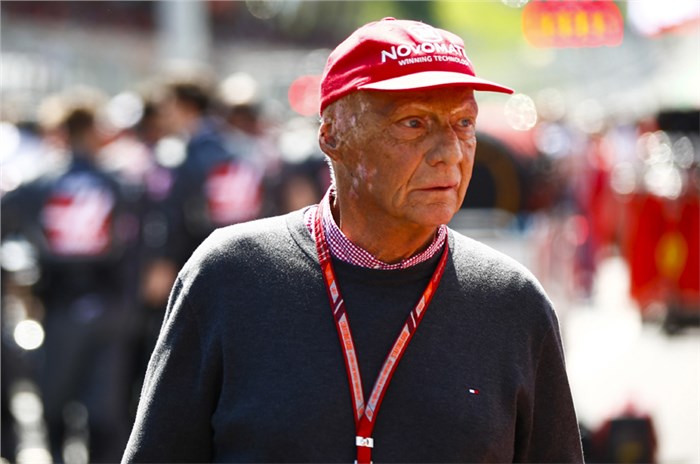 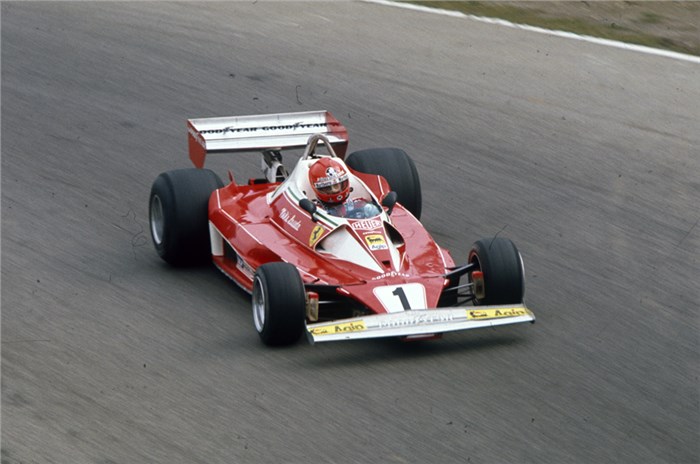 Three-time world champion and Formula 1 legend Niki Lauda has died at the age of 70. The Austrian, widely regarded as one of motor-racing’s all-time greats, had undergone a lung transplant last August followed by another brief stint in hospital for a bout of influenza in January, this year.

"In deep mourning, we announce that our beloved Niki has passed away peacefully with his family on Monday," a statement from Lauda’s family published by Austrian media confirmed. “His unique achievements as an athlete and entrepreneur are and will remain unforgettable. His tireless zest for action, straightforwardness and courage remain an example and a benchmark for all of us. He was a loving and caring husband, father, and grandfather away from the public.”

Niki Lauda was considered a calculating racer and made his F1 debut in 1971. He won his first title in 1975 driving for Ferrari. The following year, he was badly burnt while defending his title from challenger, rival and friend James Hunt in a near-fatal fiery crash at the fearsome Nürburgring Nordschleife.

Despite being administered the last rites by a priest, Lauda, his injuries still in the process of healing, was back in the car a mere six weeks later at the Italian Grand Prix. Hunt beat him to the title in that dramatic 1976 Formula 1 season – the subject of the Ron Howard-directed biopic Rush – but, Lauda reclaimed his crown in 1977.

Lauda left Ferrari for the Bernie Ecclestone-owned Brabham squad in 1978; but bored of driving around in circles, he walked away from the sport abruptly during practice for the 1979 Canadian Grand Prix. He made a comeback with McLaren in 1982 and clinched his third championship title in 1984, before retiring for good, the following year.

Away from the track and his F1 career, Lauda – a licensed pilot – was also an entrepreneur. He set up his own Vienna-based airline, Lauda Air, in 1979.

Even after his retirement, Niki Lauda didn’t walk away from motor-racing altogether, taking on management roles with Ferrari, then Jaguar, and most recently Mercedes. The Austrian was instrumental in convincing Lewis Hamilton to leave McLaren for the German outfit.

A towering and iconic figure in F1 racing history, the tributes poured in for Lauda as news of his demise spread.

“Niki will forever be in our hearts and enshrined in our history,” said his former team McLaren.

“Forever carried in our hearts, forever immortalised in our history,” Formula 1 said in a post on social media. “The motorsport community today mourns the devastating loss of a true legend.”