Sauber anticipates Wehrlein might have to wait until the Russian GP to make his comeback. 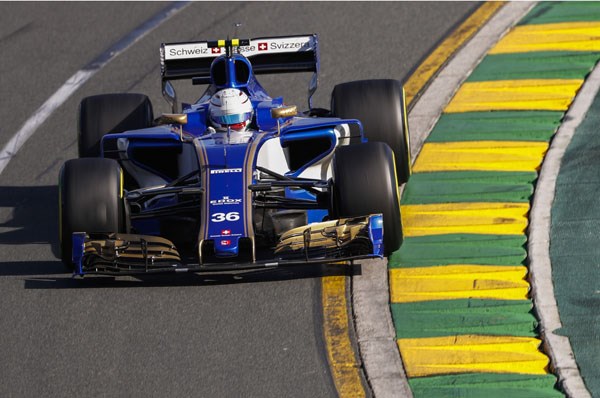 Pascal Wehrlein will skip the Chinese Grand Prix, and could miss the Bahrain race too, as he battles to regain fitness after pulling out of Formula 1's season-opener in Australia.

The Sauber F1 driver missed 2017's first race in Melbourne, after struggling through Friday practice and deciding he wouldn't be fit enough to complete the race. Ferrari third driver Antonio Giovinazzi stepped in at the last minute to replace Wehrlein in Australia, finishing 12th on his F1 debut, and will continue to race for Sauber until Wehrlein regains fitness.

Wehrlein had suffered a back injury from a crash during January's Race of Champions event, which forced him to skip the first pre-season F1 test in Barcelona and avoid heavy physical training while he recovered.

The FIA passed him fit to race in Australia, but the Mercedes junior only completed short stints during the second pre-season test in Spain and struggled to achieve consistent lap times during the second Friday practice session in Melbourne.

Sauber hopes Wehrlein will return to action for the third race of the season in Bahrain, but anticipates that the 22-year-old may have to wait until the Russian Grand Prix at the end of April to make his comeback.

"For me the most important [thing] is that I can train intensively to ensure a 100 percent performance from my side as soon as possible," said Wehrlein.

"I will then be well-prepared for my first complete grand prix weekend for the Sauber F1 team. Hopefully this can be in Bahrain but, if not, then we will take the time it needs until Russia to make sure I am completely ready."