Daruvala to continue with Carlin in F3

Following an impressive rookie season in the FIA Formula 3 European Championship, Carlin has decided to retain Daruvala for the 2018 season. 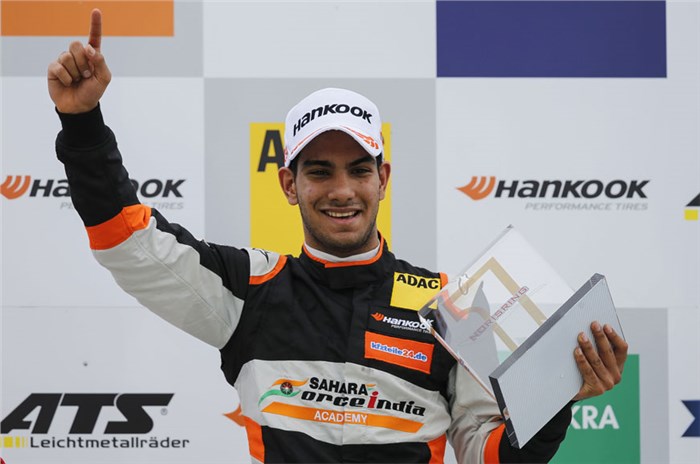 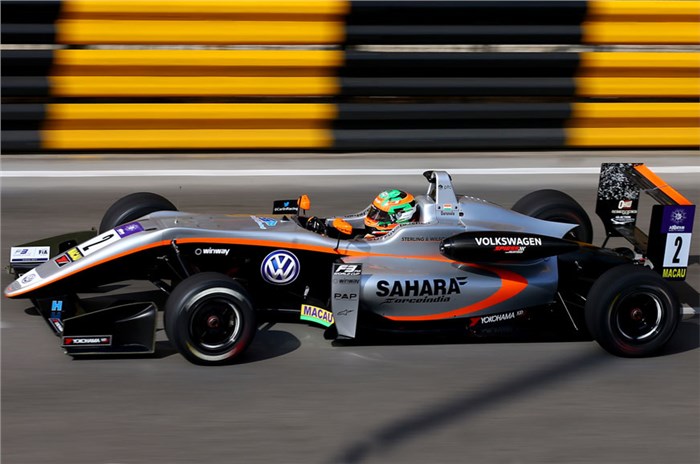 Sahara Force India Academy Racer Jehan Daruvala has been signed by Carlin for a second season in the FIA Formula 3 European Championship.

Daruvala made his F3 debut earlier this year and has had an impressive maiden season that saw him finish sixth, overall and secure a race win at Norisring. In addition to his FIA F3 European Championship commitments, Daruvala also made his F3 World Cup debut this year as part of the 2017 Macau Grand Prix. He overcame crashes in the early sessions to finish the race in tenth place.

F3 has been used as a stepping stone by a number of prominent Formula 1 drivers. Carlin has a team which has propelled numerous racers' careers – including Formula 1 World Champions Nico Rosberg and Sebastian Vettel. Narain Karthikeyan also raced with Carlin during his F3 career.

“It has been a fantastic year, racing with Carlin. Everyone in the team is very committed to achieving the best possible results. I am happy to be working with them, once again and look forward to a successful year,” said Daruvala.

Carlin racing director Trevor Carlin added, “It is great news that Jehan remains for us in FIA Formula Three next season – he’s been a fantastic addition to the team, this year and his results as a rookie have been impressive. He’s already a race winner in the series and no doubt has the ability to add more wins and pole positions to his achievements over the course of 2018.”

The 2018 FIA Formula 3 European Championship kicks off in May 2018 at the street circuit of Pau, in France. The thirty-race championship will be spread across ten rounds, in eight different countries all across Europe.