The inaugural season is set to be launched in September 2012, based out from the Buddh International Circuit in Greater Noida. 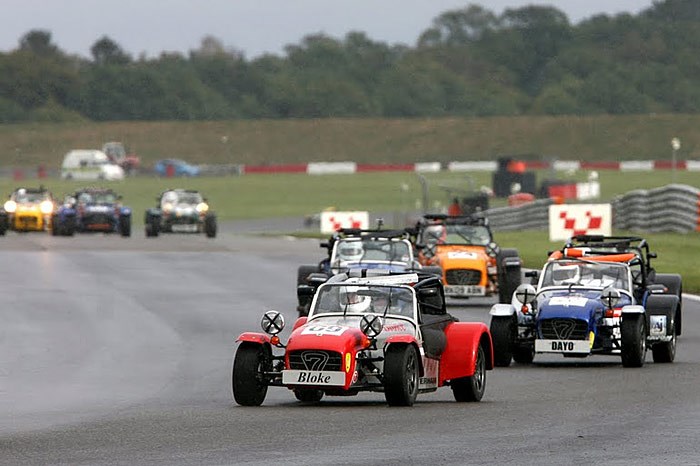 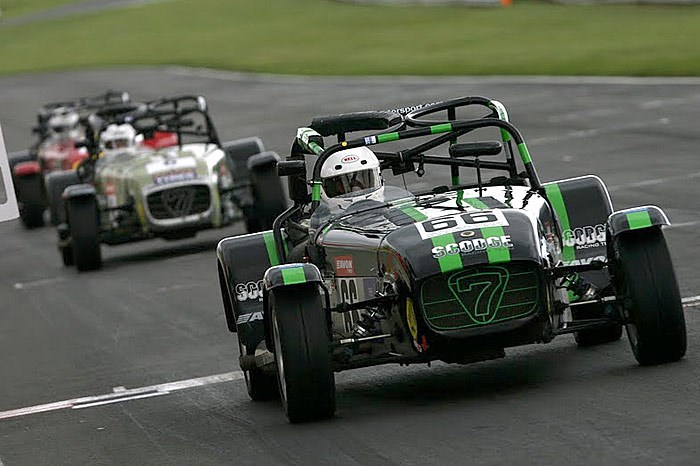 With the iconic British sportscar maker Caterham making its Indian entry later this week leading up to the Indian GP, keeping up with the brand’s involvement in motorsport – plans for a racing academy are already in place, Autocar India can reveal.

The inaugural season of the Caterham Academy India, as the program is called, is set to be launched in September 2012, with the academy based at the newly-built Buddh International Circuit in Greater Noida.

F1 team Team Lotus boss Tony Fernandes bought Caterham in April this year and has plans to rename his team to Caterham F1 next season, if the F1 Commission approves the change. In fact, one of the reasons for buying Caterham was to use the name for his F1 team due to the legal dispute with carmaker Lotus, which he won. Using the Lotus branding for his team doesn’t make commercial sense anymore as Lotus is not supporting the team monetarily and Fernandes can promote Caterham instead.

The academy will be run using identical, road-legal Caterham Seven cars but this isn’t a normal  arrive and drive one-make series. Those aspiring to join the academy will actually have to put the cash down for a Seven, which will be ‘yours to keep’ as Caterham call it. That means you can use it on the road if you fancy driving an open-top, two-seater sports car with only a roll-cage to shelter you from the elements!

In other words the academy will be an added incentive for prospective owners, who will get a chance to learn how to exploit the potential of their ‘road-legal race car’ in a controlled environment under expert guidance and have some fun racing wheel-to-wheel, with the academy being open only to those who have never raced before competitively.

Before the season commences, the owners will get a chance to familiarise themselves with how their cars behave on the limit, through a series of events and courses which will see them racing against the clock with no other cars around. Having gained confidence in their car-control abilities, they will then be pitted head to head in circuit races and as all cars are prepped equally – it will definitely be an engaging affair.

Considering the fact that the package will include the price of a road-legal Caterham Seven, technical support, license fee, training and a full season of racing – it isn’t something an average aspiring professional racer can look forward to doing on a budget. However, the package will give the well-heeled a chance to own something discreet with a heritage like Caterham’s to boast of and then exploiting the potential of their machines in a controlled environment instead of pottering around in choc-a-bloc traffic. Not a bad deal at all then!