Sai Sanjay and Ritesh Rai picked up wins in the Volkswagen Polo Championship. 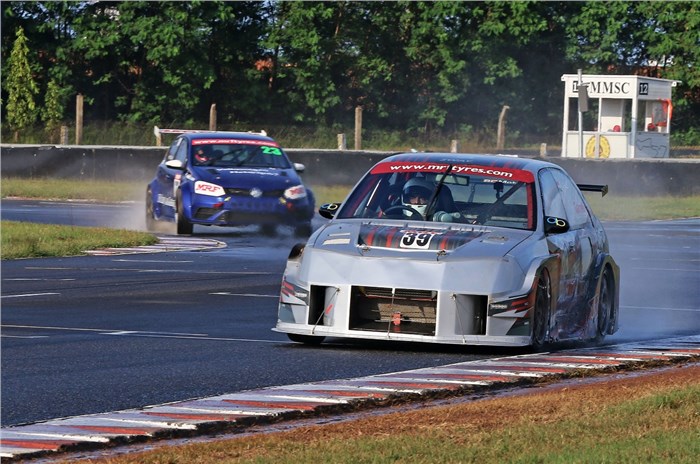 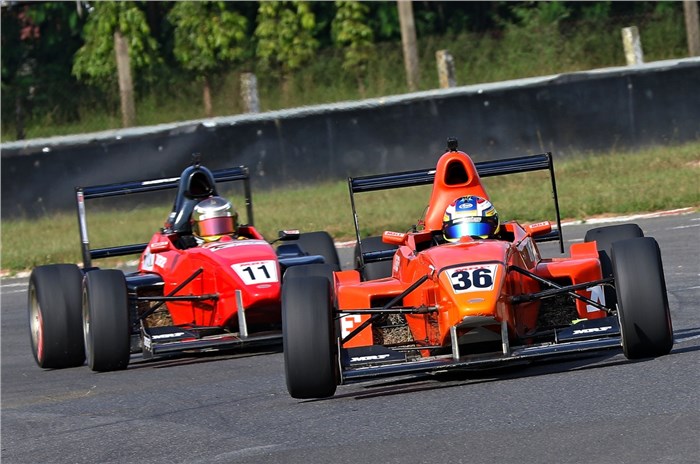 The second round of the 2021 MRF MMSC Indian National Car Racing Championship saw over 100 entrants take to the Madras Motor Race Track for an action-packed weekend. Chirag Ghorpade and Arjun Balu reaped the rewards after putting up dominating displays in their respective categories.

Read on to find out how the action played out across all the categories:

The headlining Formula 1600 saw Ghorpade win two out of three races. He held off Shahan Ali Mohsin to claim his maiden win in the category on Saturday. The next day, he added to his tally with a lights-to-flag win in Race 3. Mohsin finished that race in second place, but was handed a 10-second penalty for speeding in the pit lane. This promoted Viswas Vijayaraj and Ashwin Datta to second and third respectively.

Dillon Zachariah also scored his maiden victory in the category, winning Race 2 from P2 on the reverse grid.

Reigning champion Arjun Balu dominated in the Indian Touring Cars category. In what is his 29th year of racing, the veteran racer is still in top form and took home a commanding win in the first race. The next day he made his way up from third place in mixed conditions following heavy showers.

Balu initially played the waiting game before jumping both Anindith Reddy and Jeet Jhabakah to clinch another win. 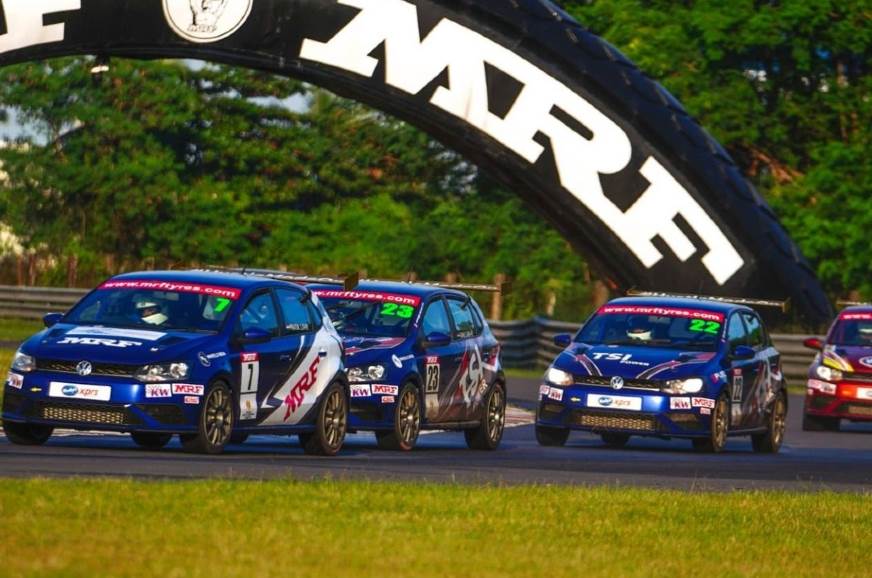 Both Volkswagen Polo Championship races were held on Sunday, so the grid had to tackle the mixed conditions out on track. This resulted in plenty of overtaking action and both races saw tight finishes.

Sai Sanjay TS and Ritesh Rai picked up a win each, while Sandeep Kumar finished on the podium in both races.

Deepak Ravikumar continued his Super Stock winning streak with yet another win on Saturday. However, that streak was broken the next day when Rithvik Thomas won Race 2.

The first Formula LGB 1300 race was marred by a red flag stoppage following a series of crashes. The race was finally reduced to just five laps, and Viswas Vijayaraj ended up winning.

In the next race, seasoned driver Raghul Rangasamy made his way from fifth on the grid to take a well-earned win.

Fahad Kutty emerged as the frontrunner, taking home two race wins and one podium. A Balaprasath was the other winner in the category, while Jamie Shaw bagged two podium results.

There were two different winners in the Indian Junior Touring Cars category, with Race Concepts’ Varun Anekar and Charen Chandran (who entered as a privateer) sharing the honours.