Pissay returns to international rallying after sustaining an injury in the 2018 Baja Aragon. 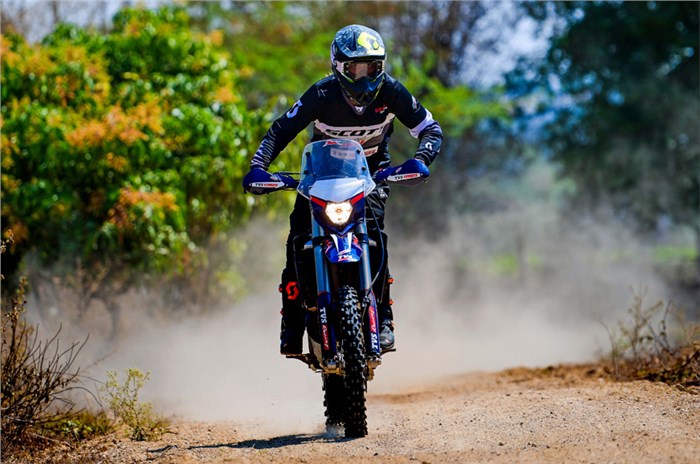 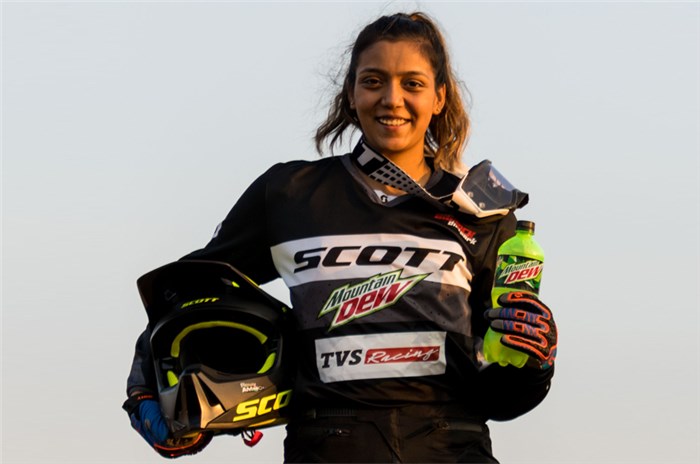 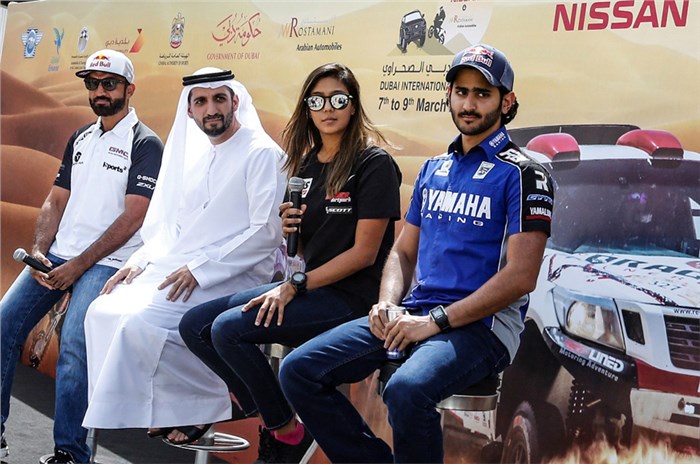 After recovering from an injury that put her out of action for nearly six months, Indian rider Aishwarya Pissay has returned to international rallying, participating in the FIM Bajas World Cup in Dubai. Pissay, who is also part of TVS Racing’s roster of riders, is competing in the 450cc, women and junior categories of the event, riding a non-TVS bike.

This marks Pissay’s second international event – she represented the Sherco TVS Rally Factory Team at the 2018 Baja Aragon and became the first female racer to participate in a Baja World Rally event in the process. However, her run was brought to a premature end when she suffered an injury following a crash.

Over the past few months Pissay’s undertaken a lengthy training programme, including training at the Big Rock track run by CS Santosh and conducting further training on sand dunes in Dubai to prepare for the FIM Bajas World Cup. Commenting on her return to rallying, she said, "This is an exciting start to my international racing season. I have been training really hard over the last few weeks in the sand dunes, which has been a tremendous learning experience.”

Over 100 riders from 25 countries are participating in the 2019 Bajas World Cup. The event kicks off with a 50km liaison section, followed by the opening selective section of 201.60km on Friday, March 8, 2019. The second timed section of 204.03km takes place on Saturday, March 9.