Our exclusive Q&A with Karun Chandhok who had a dream debut at the historic Le Mans, finishing 6th in the premier LMP1 class. 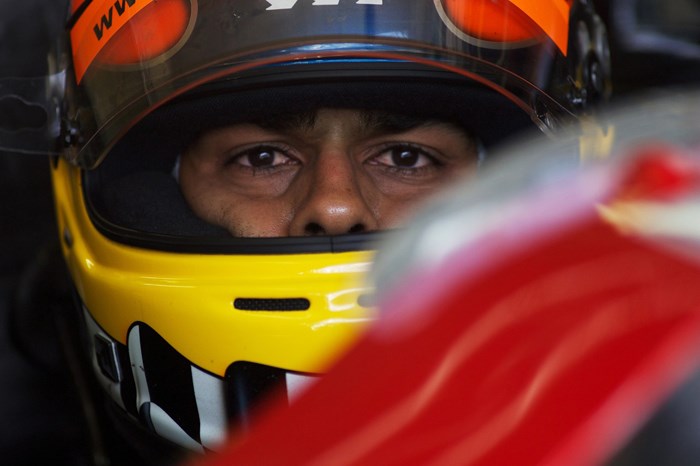 Indian driver Karun Chandhok had a dream debut at the historic Le Mans, finishing 6th in the premier LMP1 class. He spoke exclusively to Autocar India about the intricacies of 24-hour endurance racing.

1. What sort of a result were you expecting coming into the Le Mans weekend?

Given the six factory cars of Audi & Toyota I previously had said that a top-6 finish would be dream come true for me. Realistically, our aim was to be behind Audi and Toyota. So to finish second amongst privateer LMP1 teams is quite unbelievable.

2. How did the car's performance evolve over the 24 hours, with respect to time of the day - start, evening, night, early morning and so on?

Compared to Formula 1, track conditions here change significantly. A race distance is equal to 18 F1 races and there is a huge deviation in temperature if you compare, say, running at 3pm and 3am. So you have to constantly adjust your driving style, keep refocusing under changing light because when you are doing 320kmph five times on a lap, things happen fast.

3. What was your longest stint in the car?

All stints were three-hour long with four runs of 45 minutes each. Probably the longest stint came to about three hours, four minutes. By the end of the fourth stint, I had been up for 22 hours straight since Saturday morning warm-up.

4. Did you have a target laptime in each stint?

No, we had no targeted lap time and just pushed for the fastest pace possible. We had max engine map and attacked the whole race till 11:30 this morning when we went into fuel-save mode to safely make it to the end of the race. All my stints were like continuous qualifying laps.

5. Traffic is always a concern at Le Mans - how much laptime can you lose in a worst case scenario?

Yes, it was definitely a challenge it was especially tough at night. We probably lost around 10 seconds a lap at times in traffic.

6. How much effect does fuel weight have on laptime?

After a pitstop for fuel, you easily lose about 3 to 4 seconds a lap on full tanks.