Google parent company Alphabet’s driverless taxi service will launch in the US in the coming few months. 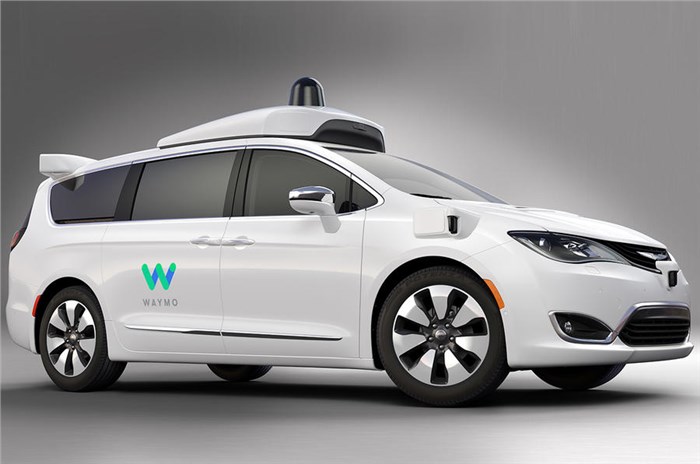 Waymo CEO John Krafcik has announced that it will introduce a completely autonomous rival to Uber in the next few months.

Waymo, Google parent company Alphabet’s self-driving project, will first launch the scheme in Phoenix, Arizona, US, reports Reuters. The public will be able to make a booking through a smartphone app. Waymo engineers, however, are still working on perfecting the system’s operation during adverse road conditions like heavy rain or snow.

The model that'll be used will be the Chrysler Pacifica MPV with fully autonomous driving technology. The firm has been testing the self-driving model since the project’s announcement in 2016.

Initially, a Waymo employee will sit in the driver’s seat to take over in case of an emergency, though this is temporary. After members of the public begin to ride by themselves without a driver, the firm will provide a kill switch as a precaution.

At launch, the service will be free and is expected to be rolled out in more areas, though a specific timeline has not been revealed as yet. Widespread media coverage along with a fee to use the service (which will be introduced later) will help to offset some of the development costs.