The change is part of US President Donald Trump’s ‘business first’ policy; previous government’s 27.8kpl by 2025 target stated as incorrect by EPA head; new target not yet defined. 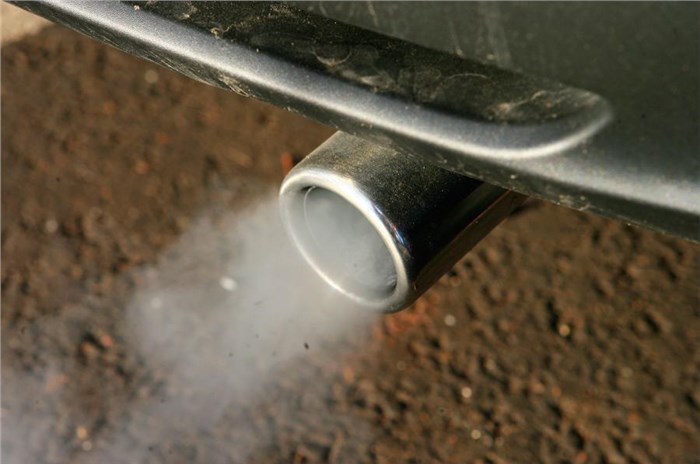 The United States government is set roll back fuel efficiency laws that were set by the previous government. This relaxation will be part of US President Donald Trump’s ‘business first’ policy.

Rules requiring car manufacturer to achieve an average of 27.8kpl by 2025 were introduced in the final days of Barack Obama’s presidency.

But in a recent midterm evaluation statement, the head of the Environmental Protection Agency (EPA), Scott Pruitt, stated that those standards were ‘not appropriate'. “The Obama administration’s determination was wrong,” he said.

Pruitt’s statement did not give any indications of what the standards would be changed to.

The change is part of President Trump’s ‘business first’ policy drive, which is designed to reduce the number of regulations in US law.

Under the Clean Air Act, the EPA sets US national standards for vehicle tailpipe emissions of certain pollutants.

The state of California has been granted a waiver to impose its own, stricter standards for certain pollutants, but Pruitt has now said that is also under review.

Pruitt said: “Cooperative federalism doesn’t mean that one state can dictate standards for the rest of the country. The EPA will set a national standard for greenhouse gas emissions that allows manufacturers to make cars that people both want and can afford, while still expanding the environmental and safety benefits of new cars.”

California is likely to oppose any moves to loosen its emissions standards. In a statement, California governor Edmund Brown Jr said: “This cynical and meretricious abuse of power will poison our air and jeopardise the health of all Americans.”