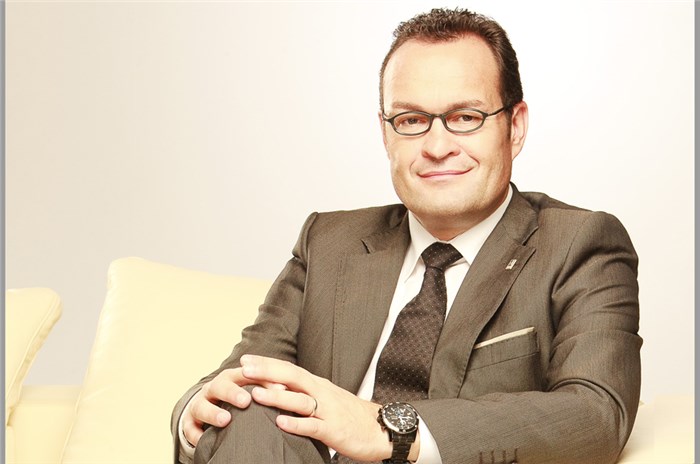 Perschke had a very successful stint as head of Audi India where he made it the leading luxury brand in the country.

New startup company will be independent of Mahindra Electric; will focus on high-end of EV market

The new Mahindra EV project, known internally as 'Project Montana' will base operations in Europe and develop high-end all-electric models under the Pininfarina brand, according to Mahindra sources. Perschke, who was until recently the Director for Global Sales Strategy at Audi, was brought on board in February.

Interestingly, Perschke recently hinted at his new innings in a Twitter post saying, "14 years with Volkswagen, 9 years with Audi and now up for a new venture @Company_in_stealth_mode so stay tuned!". In fact, according to his LinkedIn bio, he's assumed the role of a senior strategic advisor and project lead for an 'EV-start up' in February.

Given the premium positioning of its models and the superior hardware they will make use of, Mahindra's high-performance EV subsidiary will work independently from its mainstream electric division, Mahindra Electric.