The Supreme Court (SC) noted the NCLAT order reinstating Mistry was sorely lacking and granted relief which hadn’t been sought in the first place. 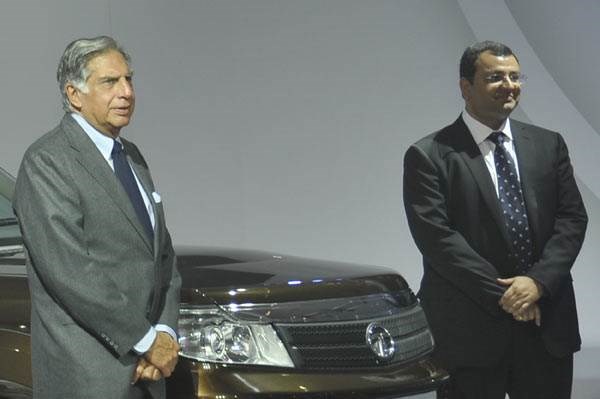 Just a few weeks after the National Company Law Appellate Tribunal (NCLAT) ordered the reinstatement of former Tata Group executive Cyrus Mistry as the executive chairman of Tata Sons, the Supreme Court has now issued a stay on that order after hearing a plea from Tata Sons.
Issuing a stay on the Tribunal's order, a three-judge Bench comprising Chief Justice S. A. Bobde and Justices B. R. Gavai and Surya Kant noted that the NCLAT order had basic errors and granted relief which hadn’t been sought in the first place.
In a statement issued after the NCLAT's order, Mistry clarified that he didn’t wish to return to his former post of executive chairman at Tata Sons, but only seeks a seat on the board of directors to protect his rights and the rights of all minority shareholders. According to media reports the Bench also said “We are looking at the order and the judicial attitude with which it was made. We find it sorely lacking and there are lacunae in the judicial orders passed by the NCLAT.”
At the end of 2019, a two-judge bench of the NCLAT had deemed Mistry's ouster in October 2016 illegal and restored Mistry to his position in the conglomerate. The NCLAT had stated that the subsequent appointment of N Chandrasekaran to the role was illegal and that Ratan Tata’s actions against Mistry were oppressive.
The SC stay comes as a big  relief to Tata Sons and exonerates Ratan Tata from the charges levelled against him.