Petrol and diesel won’t be included under GST

Central and state governments opposed the move, fearing loss of a major source of revenue. 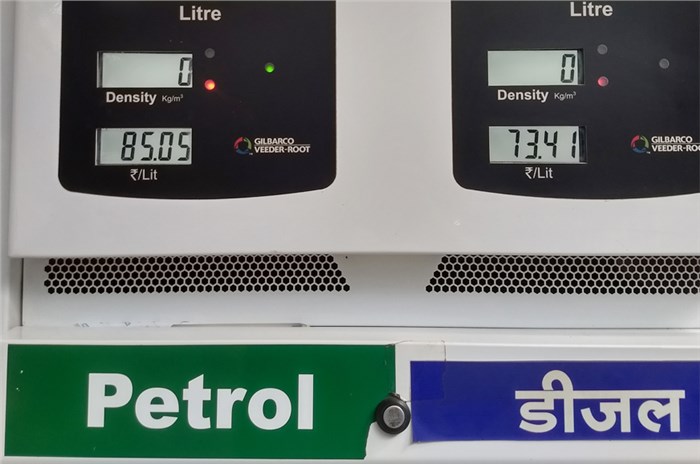 Petrol and diesel will not be included under the Goods and Services Tax (GST) any time soon. According to a PTI report, neither the central government nor state governments are in favour of this move, as they fear it could result in major revenue losses.

GST was implemented in India on July 1, 2017 as a part of the One Nation One Tax movement, doing away with other taxes such as the Value Added Tax (VAT), excise duty and service tax. However, petro-products such as petrol, diesel, natural gas, crude oil and aviation turbine fuel (ATF) were excluded from the GST regime.

According to the report, the Union Finance Ministry brought up the issue at the GST council meeting on August 4, but central and state governments were opposed to the idea. The reason for that is if the fuels are also included under GST, the central government’s input tax credit will be slashed by approximately Rs 20,000 crore, which it receives in the form of all the taxes levied on petro-products. In much the same way, states also stand to lose a major revenue source.

Under the GST rule, the total taxation on goods or a service has to fit into one of the four tax slabs of 5, 12, 18, or 28 percent. However, the current taxation on petrol and diesel is already beyond the peak rate of 28 percent, hence, it will result in a big loss of revenue for both governments.

Currently, Mumbai levies the highest VAT on petrol at 39.12 percent. The total tax percentage on petrol and diesel in the country comes up to 45-50 percent and 35-40 percent, respectively.