After dropping the original tender for 10,000 EVs from 2017, the state-run agency has issued a fresh request for new bids. 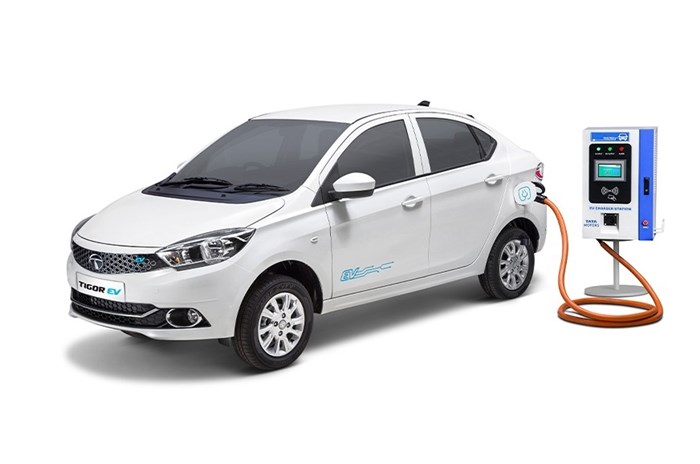 The state-run Energy Efficiency Services Ltd (EESL), which is looking to drive adoption of electric vehicles in the country, has issued an open tender for procuring 1,000 electric sedans with fast-charging support in the country.

It may be recollected that, in 2017, EESL had first invited a global bid for procuring 10,000 EVs to replace the government fleet, in line with the vision to switch to 100 percent electric mobility by 2030. The tender comprised 500 vehicles to be procured in phase one and the rest in the second phase, which was won by Tata Motors' Tigor EV and Mahindra & Mahindra's eVerito.

Unfortunately, as per reports, the initial response to the EVs due to their low-range was not as positive as EESL would have hoped for and as a result the large tender was dropped.

To overcome this challenge, Tata Motors launched an extended range version for the Tigor EV in October 2019 that now has a claimed range of 213km per charge, compared to 142km range of the standard Tigor EV.

What the new tender says

​EESL's new tender invites manufacturers to deliver a 1,000-EV package that includes 750 EVs with three-year warranty and a three-year comprehensive AMC, and 250 EVs with six-year warranty and six-year comprehensive AMC, along with design, manufacture, on-site supply and maintenance of electric cars on all-India basis. One of the requirements for manufacturers to qualify for the tender is to have at least one authorised service centre in every district across India. In terms of battery, the capacity must exceed 80 percent of its rated (certified) capacity at all times for eight years of continuous operations from the date of delivery.