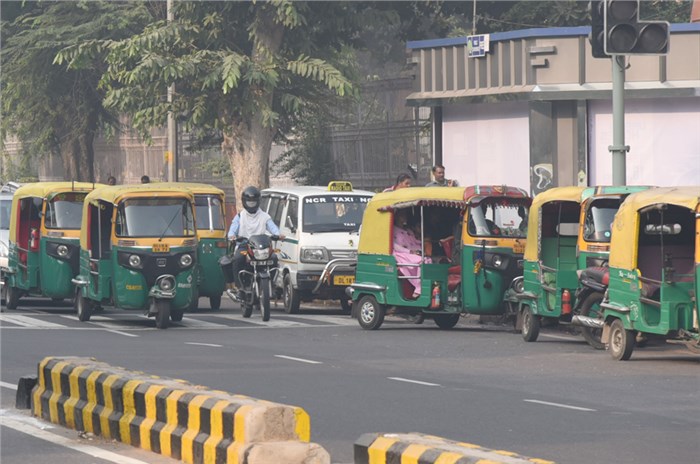 The Transport Department in Delhi has announced that it will be mandatory for all cabs and autos to display QR codes from next month. Passengers can scan the codes using the ‘Himmat Plus’ app, which displays all the details about the driver to the passenger so that they can share it with their family or friends while travelling.

To make the QR codes mandatory, the Transport Department also announced that no permits will be issued if cab and auto owners don’t adhere to the new ruling. The QR code decision was taken in Delhi's State Transport Authority (STA) board meeting which was held last month. The board had decided that the codes will be displayed conspicuously and in an accessible manner in the vehicles of permit holders.

If any auto, taxi or other public service vehicle violates the above ruling, a fine of Rs 5,000 will be imposed. According to Transport Department officials they have already collected a database of over 3,000 drivers operating in Delhi. The ‘Himmat Plus’ app was launched in 2017 as a safety measure for women passengers and was initially only available in cabs operating at the airport. However, the app was later updated work on autos and e-rickshaws picking up passengers from select Metro stations. Another update was released earlier this year, which could scan QR codes.