Mistry was travelling from Udvada to Mumbai when his car is said to have hit a divider and crashed. 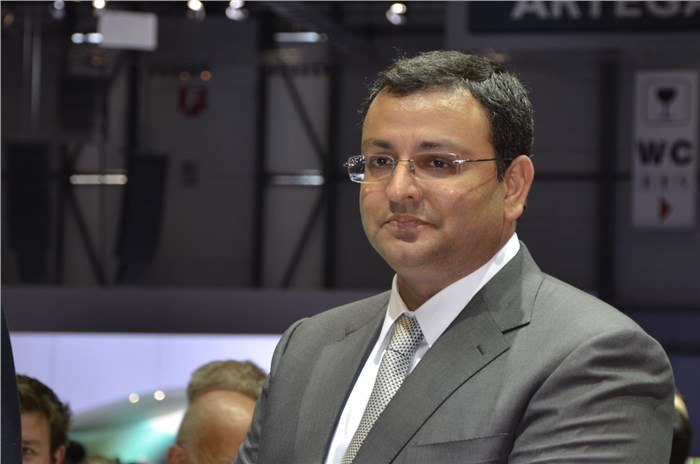 Cyrus Mistry, former chairman of Tata Motors and Tata Group, died in a road accident near Palghar while travelling from Udvada to Mumbai on Sunday afternoon. Mistry, along with friends, was visiting the Zoroastrian Fire Temple in Udvada on the occasion of ‘Behram Roj’, a holy day for the Zoroastrians.

A police spokesperson said that the accident happened around 3.15pm when the Mercedes-Benz GLC 220d in which Mistry was travelling crashed into the divider over the Surya bridge. There were a total of four occupants in the car. The other person killed in the accident has been identified as Jahangir Pandole, and both were declared brought dead at the hospital. Jahangir Pandole’s brother Darius Pandole and his wife Anahita were driving and have been seriously injured, but are believed to be out of danger.
Mistry and Jahangir Pandole were seated at the back without seat belts according to police reports and died on the spot on impact, due to head injuries. Their deaths have highlighted the importance of the seat belt in the rear seat which is rarely used in India.
It is not clear what caused the accident, but it is likely to be a combination of dangerous road conditions and error which forced Anahita Pundole into the concrete divider. Images of the car showed that all airbags were deployed with no major deformation of the body structure.
Mistry, who was appointed chairman of Tata Sons in 2012, was ousted in 2016 in a boardroom tussle. He was eventually replaced by N Chandrasekaran, who was appointed chairman in January 2017. In a tweet, Chandarsekaran said: "I am deeply saddened by the sudden and untimely demise of Cyrus Mistry. He had a passion for life and it is really tragic that he passed away at such a young age." Mistry was a popular figure and there was an outpouring of grief from business and political leaders after his death.
During his short tenure as the head of Tata Motors, Mistry signed off on a slew of new models like the Nexon, Tiago, Tigor, Altroz, Harrier, Safari and Punch all of which have driven Tata Motors to new heights. Mistry was a graduate of Civil Engineering from the Imperial College London. He had an MSc in Management from the London Business School.
Mistry is survived by wife Rohiqa and two sons, Feroze and Zahan.