Earlier set to be implemented in 2020, the rollback of dates is on account of the high pollution levels in the region. 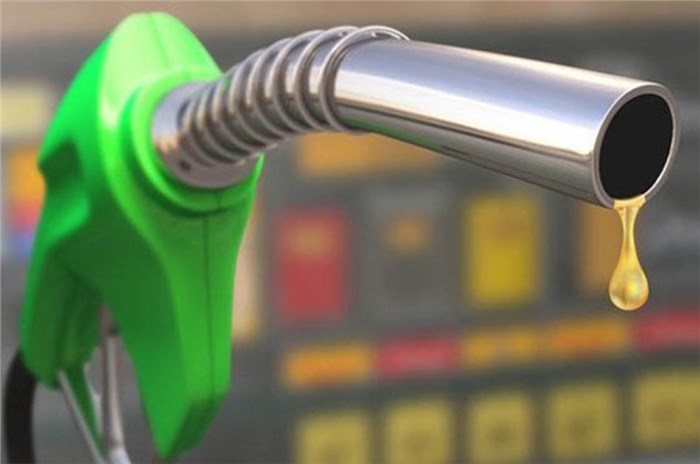 The government of India has announced that the Petroleum Ministry, in consultation with oil marketing companies (OMCs), has decided to advance the retailing of BS-VI auto-grade fuels to April 1, 2018, in Delhi in an effort to curb the rising level of air pollution in the city. Furthermore, OMCs have been asked to examine the possibility of making available BS-VI auto grade fuel in the NCR region by April 1, 2019.

As is known, BS-IV grade transportation fuels were made available across the country from April 1, 2017. As the next step, the government decided to leapfrog from BS-IV to BS-VI grade by Apri1 2020, skipping BS-V altogether.

While OMCs are making considerable investments to upgrade fuel projects for producing BS-VI grade fuels, vehicle manufacturers and the automotive component industry are actively working together to meet the BS-VI challenge.

"Advancing availability of BS VI fuel to April 2018 doesn't mean the timeline for roll out BS-VI compliant vehicles is being advanced. The whole auto industry is working with a deadline of April 1, 2020 for BSVI-compliant vehicles and I do not think that any manufacturer can prepone that by two years. The move to bring forward deadline for availability of BS-VI fuel gives the auto industry confidence that such fuel will be available by 2020 because we were concerned about the availability of fuel," Pawan Goenka, Managing Director, Mahindra & Mahindra said.

While it is unlikely that the deadline for BS-VI compliant vehicles will be brought forward, the low sulphur content in BS IV fuel will reduce particulate matter (PM) emissions from existing fleet of BS-IV vehicles to some extent.

Apex industry body SIAM welcomed the announcement of the Petroleum Ministry for early introduction of BS VI petrol and diesel in Delhi and said the tentative plan to extend availability of BS VI fuel across National Capital Region (NCR) from April 1, 2019 is laudable. The move, says SIAM, is a step in the right direction, as it is done in developed countries where the higher grade of fuel is also generally introduced a couple of years prior to introduction of higher emission norms for vehicles.

Abhay Firodia, president, SIAM, said that the early introduction of BS VI fuel gives confidence to the auto industry that BS VI fuel will be available across the country from April 1, 2020, when the auto Industry will fully migrate to manufacturing only BS VI-compliant vehicles on an all-India basis.

Additionally, availability of BS VI fuel in Delhi from April 2018 also gives an opportunity to the vehicle manufacturers in this region to test and validate the BS VI vehicles being developed by the auto industry so as to be fully ready for the April 2020 deadline, he said.

“If the government also effectively enforces the order to remove old BS II and earlier vintage vehicles from plying in the national capital, it would greatly reduce the contribution of vehicular pollution in the region,” Firodia added.