Amazon drones to charge EVs on the go

Amazon’s new patent for drone tech that can charge EVs on the move could signal the end of range anxiety. 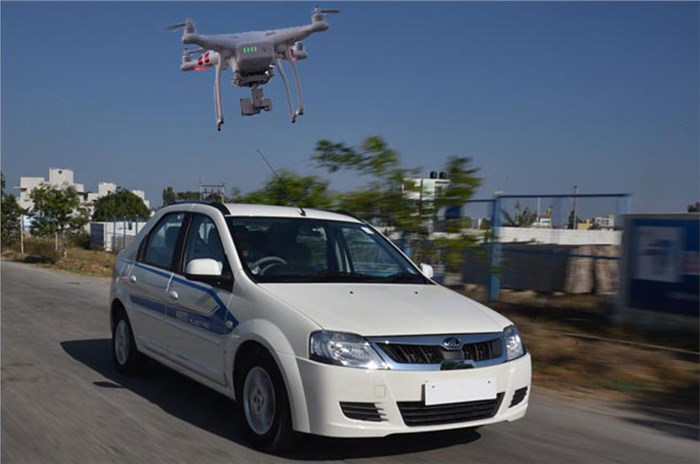 Representative image of a drone charging an EV. 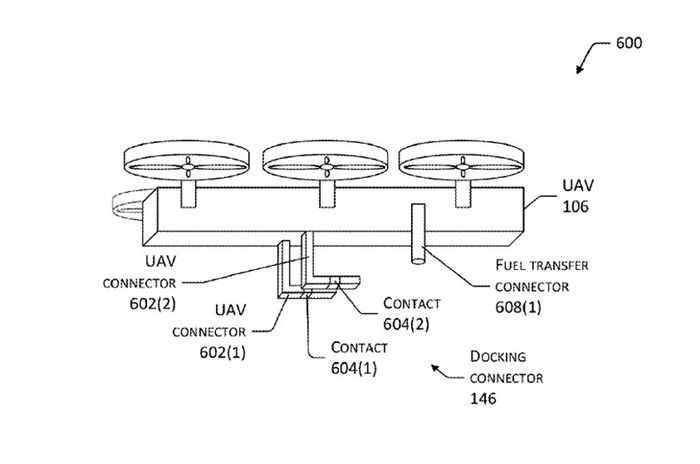 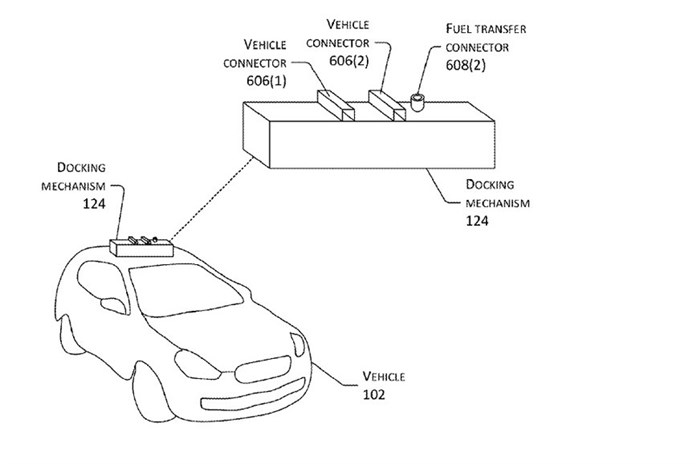 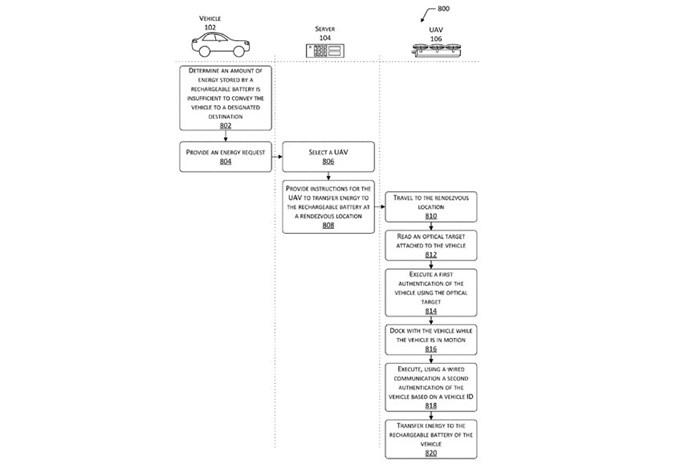 Amazon has recently patented new technology that will allow its drones to charge electric vehicles while they are being used on the road. The mass introduction of this tech could potentially signal the end of range anxiety traditionally associated with EVs.

More and more manufacturers have announced a shift in their future line-ups with a greater emphasis on EVs and hybrids, in line with policies announced by governments around the world towards the complete removal of internal combustion engines.

The online retailer has been experimenting with drone tech for last-mile deliveries to its customers in the USA and it had also filed for exclusive patents in India for the same. Although deliveries via drones seems like a distant possibility, the company’s ambitious project to recharge EVs on the move is even more futuristic and possibly a game-changer, if it succeeds.

With current technology, charging an EV takes between 30 minutes to 5-6 hours or more, conditional on the type of vehicle, battery capacity and charging station (regular or fast charging). Despite the rapid progress in EV range, range anxiety due to a lack of charging stations is still a hindrance to wide-spread adoption. Prototype demonstrations have showcased the wireless charging tech on the drone.

Part of Amazon’s plan to introduce this technology is for cars to be connected to a central server that will have real-time data on charging status. When the battery runs low, the server will automatically deploy the drone equipped with a supplementary battery pack. Once it reaches the vehicle they will connect with each other wirelessly and sync up their speeds and location, followed by the car deploying a retractable charger and the drone would plug into the vehicle while in motion to charge the battery.

The largest challenge in terms of practicality would be the size of the battery on the drone. As EV technology advances to solve the issue of vehicle range, bigger batteries are thought for, but in this scenario the drone would require even more capacity for its aerial movement as well as enough load bearing capability (battery to charge the vehicle).

Though in a very nascent stage, the technology if commercialised, would help in the adoption of EVs.