The British carmaker finally has a C-class and 3-series rival in India, and this is what it's like to drive on our roads. 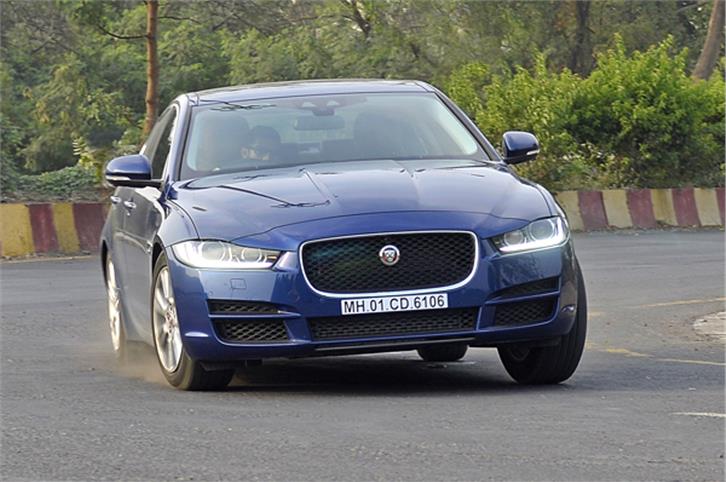 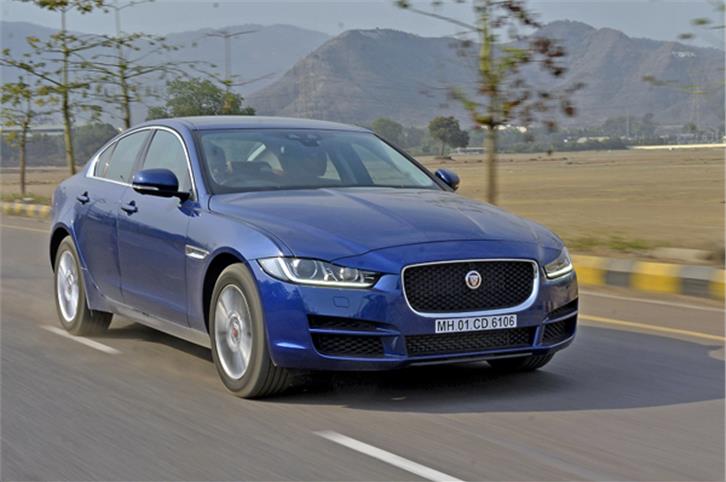 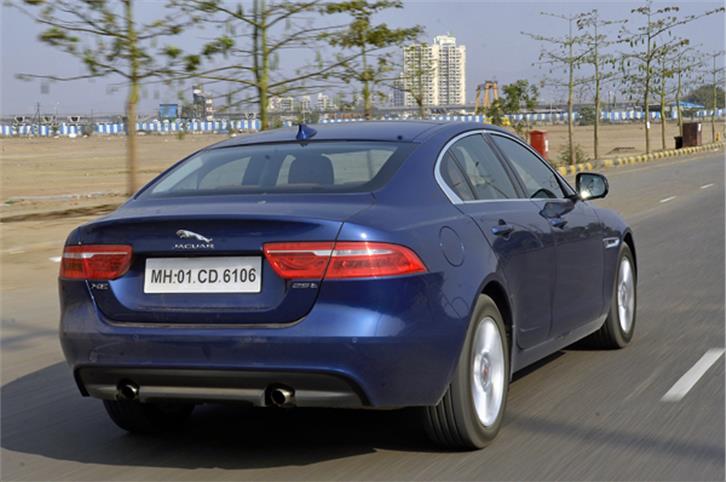 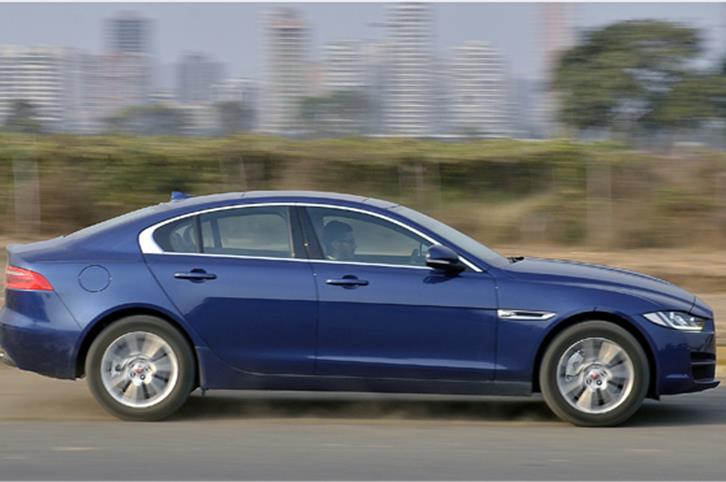 It's a car that's been a long time coming. Jaguar’s model range has thus far been two sedans and a sportscar, and that's never been enough to keep up with the German Joneses on sales numbers. There will be an SUV coming later, but first there’s this, the new XE. A crucial model to win Jaguar more customers in the increasingly popular and high-volumes entry luxury segment, alongside the the 3-series, A4 and C-class. It's a car Jag just has to get right.

No complaints at all about the way it looks, which is like a smaller, tauter version of its attractive bigger siblings, the XJ and XF. It’s got a lovely long bonnet with a prominent bulge at the centre that leads into a curved roof and a very short tail, all of which really reinforces its positioning as a rear-wheel-drive ‘sports sedan’. There’s a smart design for the 17-inch wheels too, although we hope Jaguar offers larger options for those who don’t mind sacrificing a bit of comfort for a bit more style. The ‘J-blade’ signature LED running lights on this car look great at night, making the XE seem a lot wider than it is, as do the LED accents in the tail-lamps, designed to mirror those of the F-type. Finally, down the sides, there’s a lovely chrome exit vent and some very subtle sill extensions that do so well to liven things up. 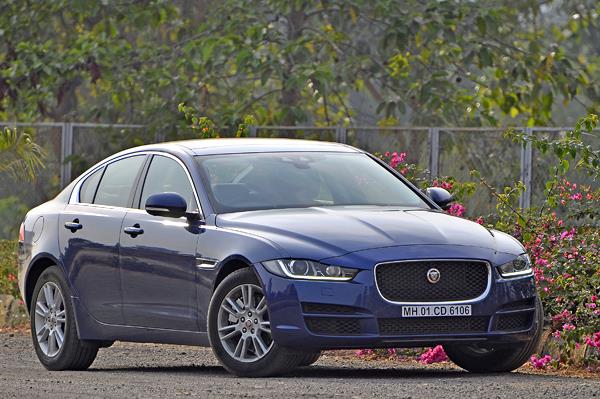 Jaguar has chosen to launch the XE with only a petrol engine for now, with the new ‘Ingenium’ 2.0-litre diesel engine coming later on. To give customers some choice, however, there are two petrol variants - the 198bhp, lower-spec ‘20t Pure’ trim, and the fully loaded, 238bhp ‘25t Portfolio’ that we’re driving now.