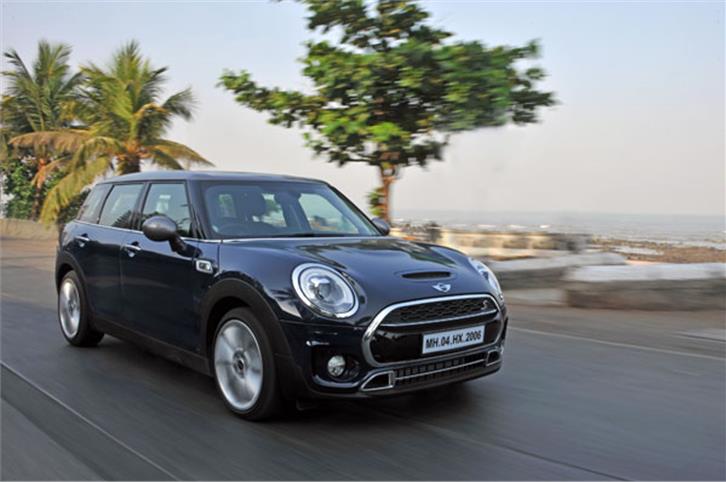 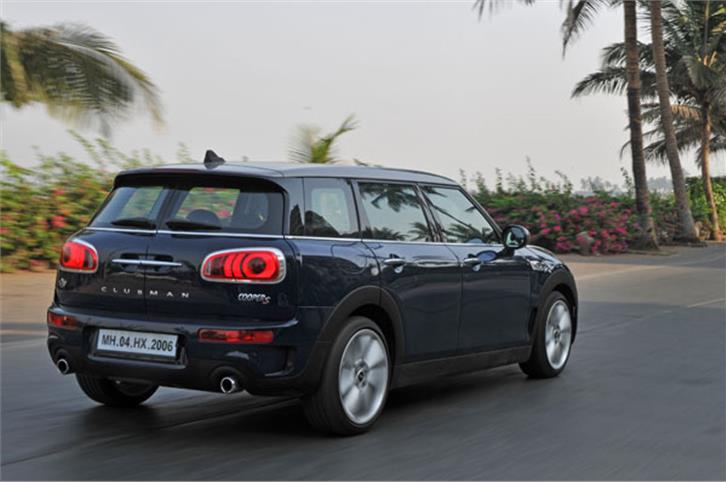 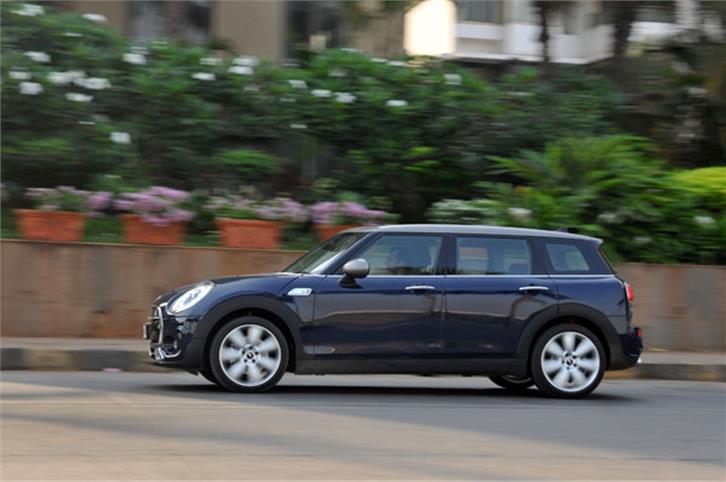 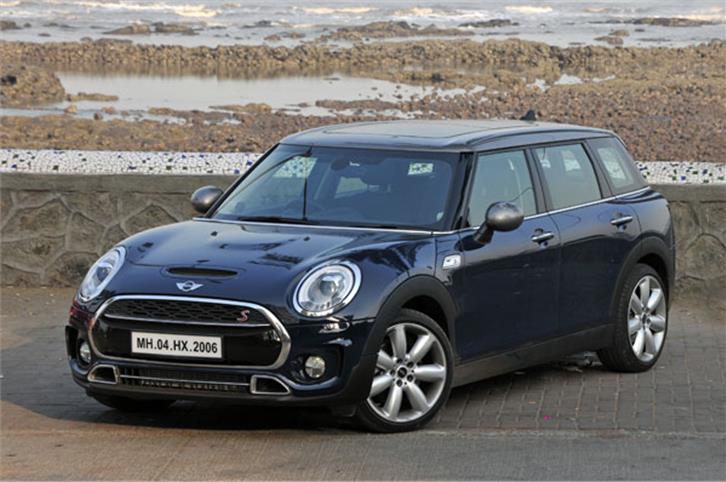 The biggest Mini to hit our shores. With each passing generation, the BMW Group has made the Mini progressively bigger. This second-generation (modern era) Clubman stretches out to a length of 4,253mm making it the longest Mini here and, with a width of 1,800mm, it’s wider than sedans like the Chevrolet Cruze and the Corolla Altis. So mini it is not, but is it a Mini?

The design is typically Mini – funky with all the retro cues from its stable mates but, of course, the added length is obvious. The Clubman is one Mini that has our office polarised, with one camp hating it for simply straying away from the original Mini concept and the other simply loving how it’s managed to keep its form so close to the Mini style. I belong to the latter group as the Clubman still looks very Mini- like, and the extra length and more upright D-pillar make the car a proper Mini estate, unlike the rather long 5-door hatch that tries too hard to pass off as a small car. 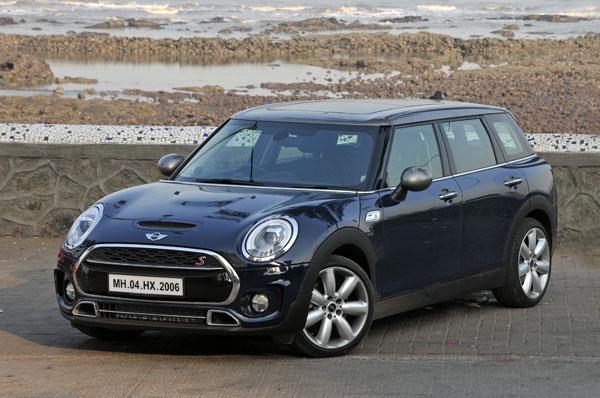 At the front end, the Clubman's looks are familiar. It is dominated by the chrome heavy and curvy hexagonal grille flanked by the large bug-eyed LED headlamps with thick chrome rings. The bonnet too is traditionally Mini; curvaceous with the power bulge set in the centre, towards the windscreen. On the outer section of the front bumper and at the rear of the front fender are sporty-looking vents that direct air around the wheel arches to reduce turbulence.

The chrome-laden front is complemented by the chrome on the sides with the lower window sill, door handles and the fender turn indicator all featuring chrome trappings. The rear holds the highlight of the Clubman which is the split two-door boot design popularly referred to as ‘barn doors’. These, technically, make the Clubman a six-door. The split-door design gives the rear windscreen a cool-looking aircraft-windshield-like centre bar, but this does obstruct your rear vision a bit. Completing the looks is the lavish chrome, the 'Mini' and 'Cooper S' badges and the center-positioned twin handles. 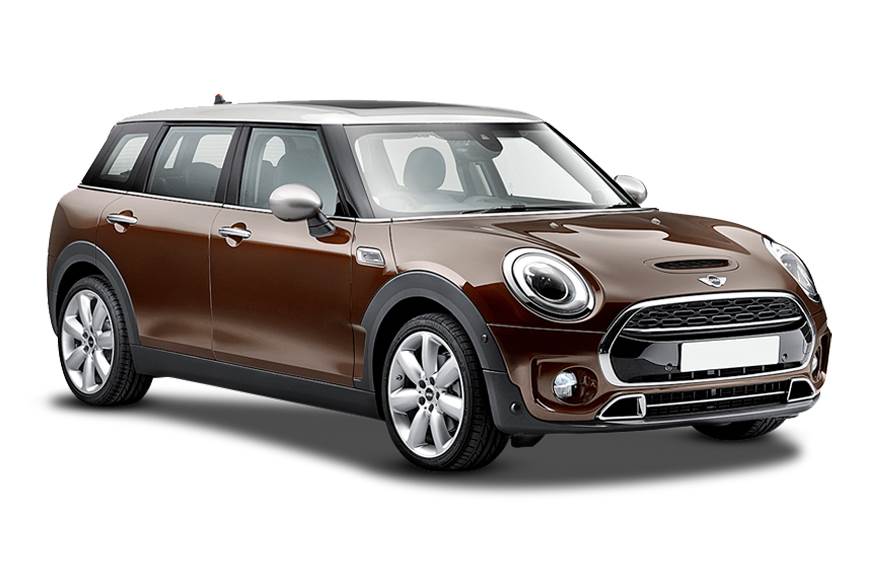 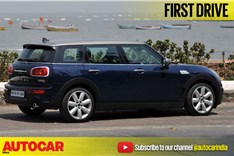