The company also said that total subscriptions have crossed the 7,000-mark in its first year. 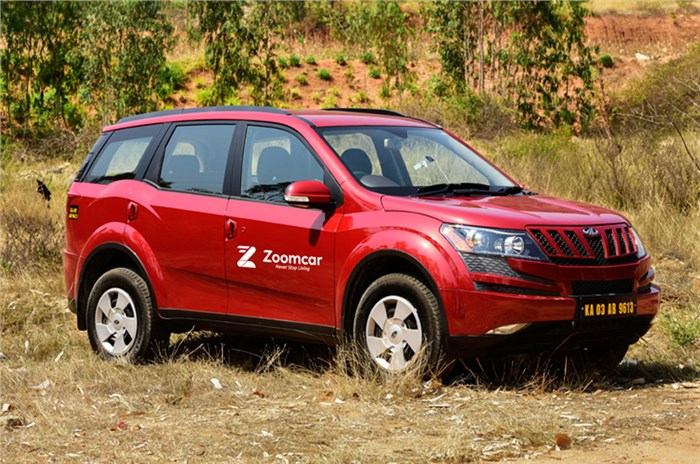 Zoomcar has announced that its subscription-based ownership programme, ZAP Subscribe, has recorded 3,200 subscriptions in the month of March 2019 alone. The company that offers self-drive services also said that the service had recorded over 7,000 subscriptions in its first year of operation, which had begun in April 2018.

The company said that 80 percent of the over 7,000 subscribers were first-time buyers who were not looking to buy new cars owing to high downpayments, EMIs, maintenance costs and other such factors.

"We strongly believe that through ZAP Subscribe we can grab 15 percent to 20 percent of India’s personal car purchase market over next 2-3 years. We’re strongly committed to the Indian market when it comes to mobility solutions and will continue to provide the ultimate in convenience, flexibility, and affordability to the consumer," said Zoomcar founder and CEO, Greg Moran, in a statement.

The company has said that it aimes to bring in 5 lakh ZAP cars to its subscription platform over the next two years and achieve a 20 million bookings milestone during the same period.