The award-winning cars owned by Poonawalla included a 1927 Rolls-Royce 20HP Tourer and a 1949 Bentley Mk VI. 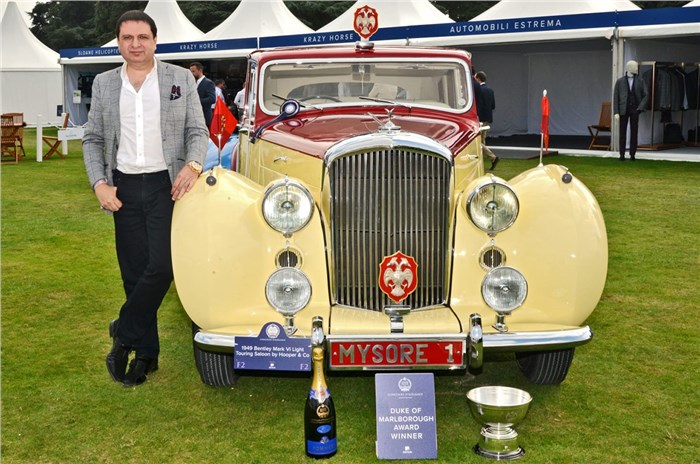 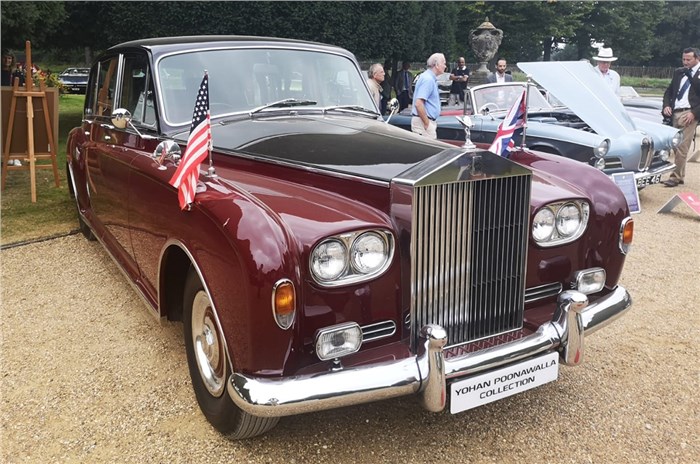 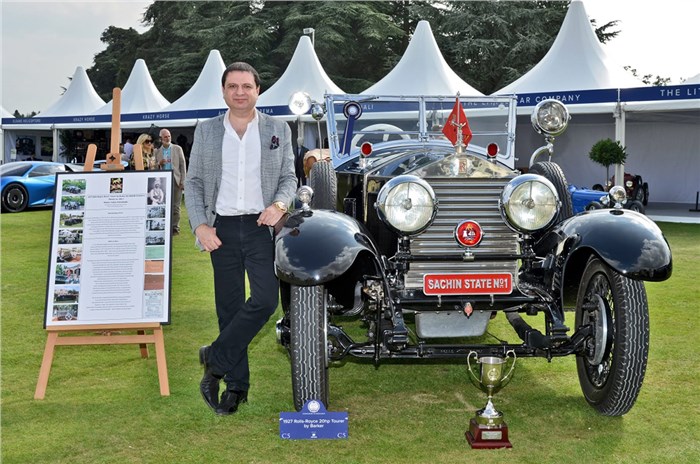 The award-winning cars owned by Poonawalla included a 1927 Rolls-Royce 20HP Tourer and a 1949 Bentley Mk VI. The former, with coachwork by Barker & Co, picked up the the Most Exceptional Coachwork Award, while the latter,  built by Hooper & Co., bagged the Duke of Marlborough Award.

Speaking to Autocar India from the UK, Poonawalla said, “These cars represent India’s rich automotive heritage and this is indeed a proud moment for all involved. I am happy to showcase these cars here in Britain, bringing them back for the first time since they left for India over 70 years ago.” Poonawalla’s 1979 Rolls-Royce Phantom VI Limousine by Mulliner Park Ward also won a special award at the event.

The Rolls-Royce 20HP was the first ever car of its kind to be brought into India, and served as a trial or demonstrator car. The elegant four-door tourer was equipped with some unique features. These included ivory-coloured steering wheel, controls, and knobs levers; Stephen Grebel hunting lights, and dual windshield with twin aprons. The car was originally acquired by Haidar Muhammad Yakut Khan, the nawab of Sachin, a princely state belonging to the Surat Agency, and featured his personal monogram that was hand-painted  on the doors. It also came fitted with three spare wheels — two on the sides and one at the rear.

The Bentley Mk VI, on the other hand, belonged to the Sri Jayachamaraja Wadiyar, the maharaja of Mysore, and was nicknamed the ‘Rhubarb and Custard car’ because of its red-and-cream colour scheme. Restored by Allan Almeida in Mumbai, the Bentley has won many awards, including the Best of Show prize at the 21 Gun Salute Concours in 2020 in New Delhi and the second prize in its class by ‘People’s Vote’ 2020 in the first ever international Concours Virtual. The car features a Perspex panel on the roof, cabinets at the back of the front seats, power-operated windows, illuminated plaques, and shields in solid silver and 24k gold.

The burgundy-coloured Rolls-Royce Phantom VI Limousine by Mulliner Park Ward, acclaimed as The Ultimate Phantom, was built to royal specifications and served as Queen Elizabeth’s car on several occasions, including a state visit to Sweden in 1983. It has several special features such as velvet carpets, curtains, a cocktail cabinet, vanity mirrors, electric rear seats, and air-conditioning.

Automotive historian and Concours consultant Mohammed Luqman Ali Khan said that the recognition earned by the cars was evidence of the increasing popularity of historic automobiles that once belonged to India’s royals. “It is an absolute privilege to see these fabled maharaja cars back on UK soil,” he said. “The zest with with India’s motoring legacy is being preserved by dedicated collectors is commendable.”