Autocar India’s Renuka Kirpalani is among the three WWCOTY judges to be part of the panel on December 10. 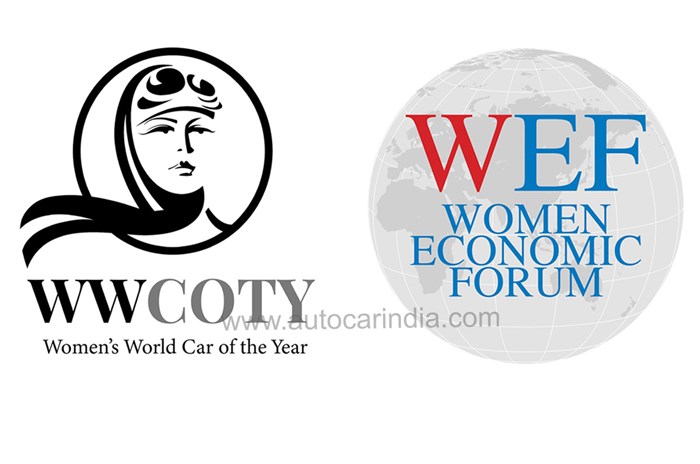 Three judges from the Women’s World Car of The Year (WWCOTY) will participate in a panel discussion at the upcoming Women Economic Forum (WEF). The three WWCOTY members are Sandy Myhre, founder and honorary president of WWCOTY from New Zealand, Shereen Shabnam, editor-in-chief of Millionaire Magazine from UAE and Renuka Kirpalani, executive editor – videos, Autocar India.

The digital panel discussion will be held on Friday, December 10 from 2:30pm to 3:30pm and will talk on matters pertaining to women and motoring. Topics covered will include “various aspects of women buying cars, the influence women have in making the final decision to buy a car, the fact that car companies are asking questions about the WWCOTY organisation and what it’s like to be a motoring journalist.”

The upcoming panel debate will be the first to be dedicated to women in motoring at the Women Economic Forum since it was first held in 2015. Interested participants can register here to tune in.

Held annually across multiple countries, the WEF is an international platform aimed at empowering women from all walks of life to expand their business opportunities, network and hold interactions with successful entrepreneurs, authors and speakers via panel discussions and speeches. Over the years, the WEF hosted prominent speakers including some current and former heads of states such as Australian Prime Minister Julia Gillard, Canadian Prime Minister Justin Trudeau, Dr Mitchelle Bachelet, United Nations High Commissioner of Human Rights and president of Chile and Laura Chinchilla Miranda, president of Costa Rica.

Years of conditioning and jokes on women drivers had made women hesitant about driving or being a part of the automotive industry largely considered to be a man’s domain , but that’s changed now and whether it’s Motorsport, factory workers  or journalism there are so many women in the automotive arena now and industry has realised that in every car buyers home there are women driving the decisions too.

In the Middle East PR people still don’t consider women automotive journalists on par with their male counterparts. It’s been a long hard journey to get here

Manufacturers still target their marketing to males. Surveys have shown that 83percent of car buying decisions are influenced by women. WWCOTY has been key to driving change in this mindset

Founded in 2009, the Women’s World Car of the Year awards is a group comprising of women motoring journalists from 37 countries. Held on an annual basis, the awards segregates vehicles across multiple categories, ranging from urban car to 4x4 and pickups, with the panel of journalists then judging the vehicles to adjudge a winner in each category and finally, picking an overall winner.