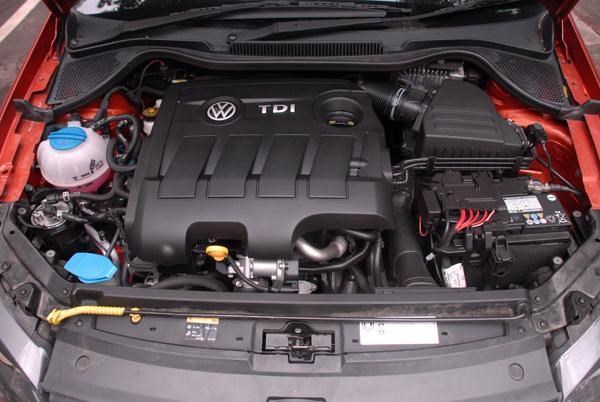 The Volkswagen Group today announced a voluntary recall of 3,23,700 units of its vehicles in India equipped with diesel engines belonging to the EA 189 engine family, which has been at the centre of the worldwide emissions scandal. Autocar India had exclusively reported on Monday, November 30, 2015 that the Volkswagen Group was bracing itself to initiate a recall of its cars affected by the diesel emissions scandal.

The carmaker said that it has presented outlines of possible solutions for the affected engines to the Ministry of Heavy Industries and ARAI (Automotive Research Association of India).  “Once approved from the competent authorities, the respective brands of the Volkswagen Group in India will carry out necessary actions in a step-wise manner,” the statement added.

Volkswagen Group India will inform all customers through the respective brands about the technical measures that will be implemented in their cars and carry out the same at no cost to the customers. The carmaker added that the existing installed software does not affect the handling, technical safety or roadworthiness of its cars.

Early last month, ARAI found substantial discrepancies between on-road and laboratory emission levels on some diesel cars from the Volkswagen Group and issued a notice seeking technical explanation from the German carmaker. The recall decision is likely to have been taken after representatives of the Volkswagen Group met officials from the Ministry of Heavy Industries today.

Globally, the Volkswagen Group is in the process of recalling 11 million cars after it was found violating emission norms in September.

Andreas Lauermann, President and Managing Director, Volkswagen India Private Limited told Autocar India earlier that the company’s solution for most of the engines affected by the diesel emissions scandal would be the same as the one used in Europe. The solution for the European market involves a software update to fix the 2.0-litre engine, while the 1.6-litre (and the downsized 1.5-litre units for India) will require both a software update and a hardware change. The latter being a small plastic filter or a mesh that will be placed inside the engine's air intake. The company is still working out the remedy for the 1.2-litre motor.

The recall by Volkswagen Group is also the biggest ever vehicle recall in India yet after Honda Cars India’s recall of 223,578 units of the previous generation CR-V, Civic, City and Jazz models to replace airbag inflators.