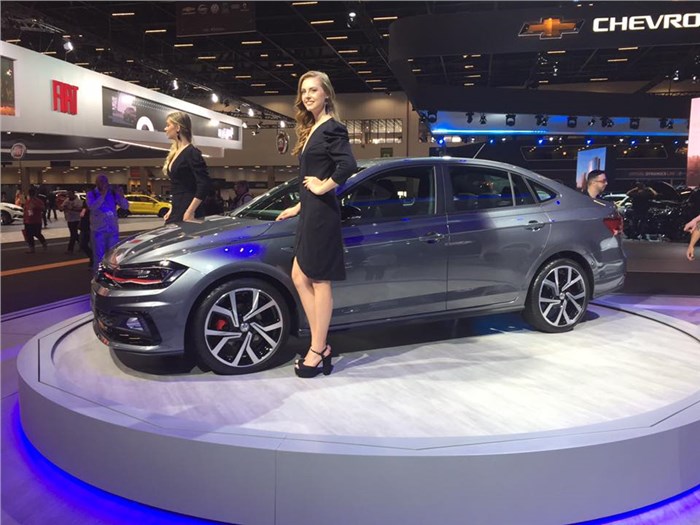 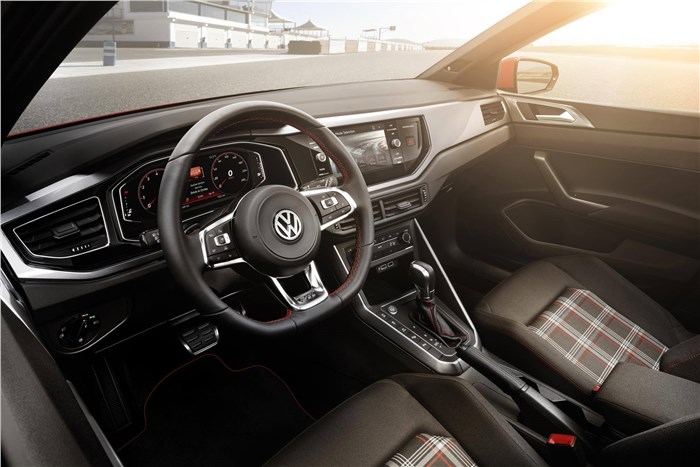 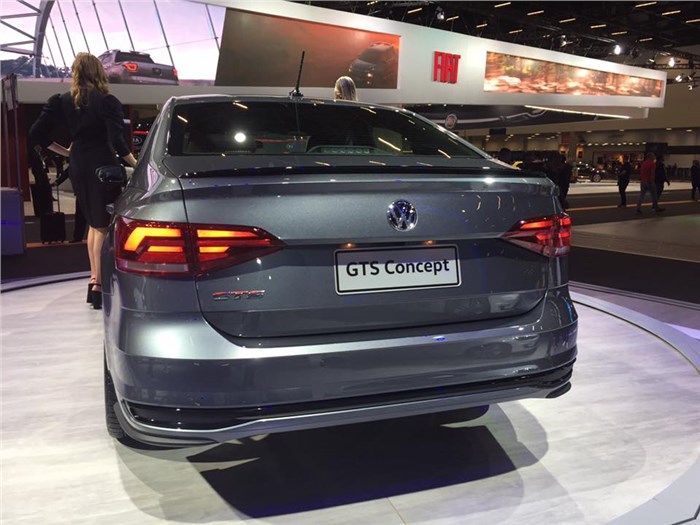 Volkswagen has showcased a Virtus GTS concept at the ongoing Sao Paulo motor show. The company had revealed a few months ago about a hotter version of the Virtus in the pipeline.

The Volkswagen Virtus GTS gets a 150hp 1.4-litre petrol motor mated to a 6-speed automatic gearbox. The model gets a sportier body kit, new-design alloy wheels, a different grille with red accents, and unique interior bits that differentiate it from the lesser models.

For those who don’t know, the Volkswagen Virtus sedan is a global replacement for the ageing Volkswagen Vento. The model is based on a modified MQB A0 platform, which will make its India debut on the Volkswagen T-Cross and Skoda's T-Cross-based SUV.

This new sedan will also spawn a Skoda derivative and will come with a 1.0-litre TSI petrol engine.  Expect VW to bring in the India-spec sedan after launch of the previosuly mentioned SUVs. Upon launch, this new sedan will take on the likes of the Honda City, the Hyundai Verna and the Maruti Ciaz.