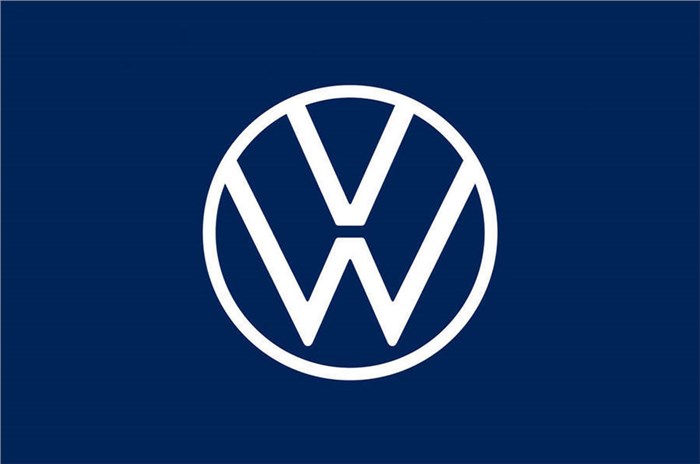 An amount of €830 million will be paid by VW in settlement of the class action lawsuit.

Volkswagen has agreed to an €830 million (approximately Rs 6,664 crore) payout to settle a class action lawsuit in Germany regarding the Dieselgate scandal.

The German car giant’s agreement with the Federation of German Consumer Organisations (VZBV) was reached after discussions between the two sides were brokered by courts in Braunschweig, where the case had been logged.

The VZBZ organised the class action for German buyers of VW Group vehicles fitted with the ‘defeat device’ that enabled the machines to beat emissions tests. It is estimated that around 2,60,000 members of the class action will be eligible for a share in the payout. Owners will receive an amount anywhere between €1350 to €6257 (approximately Rs 1.08 to 5.02 lakh), depending on the age and model of their car.

The scandal, which broke in 2015, has, until today, cost VW more than £25 billion (about Rs 2.31 lakh crore) in fines and costs. The company previously reached settlements with American and Australian owners, and had previously said it would defend European claims, citing the regulations it did not breach.

Volkswagen still faces a number of class action suits in other countries, including the UK.