Vehicles registered in Ladakh will get ‘LA’ plates

Like 'MH' for Maharashtra and 'DL' for Delhi, cars, scooters and all other road legal vehicles registered in the new Union Territory will get the 'LA' designation. 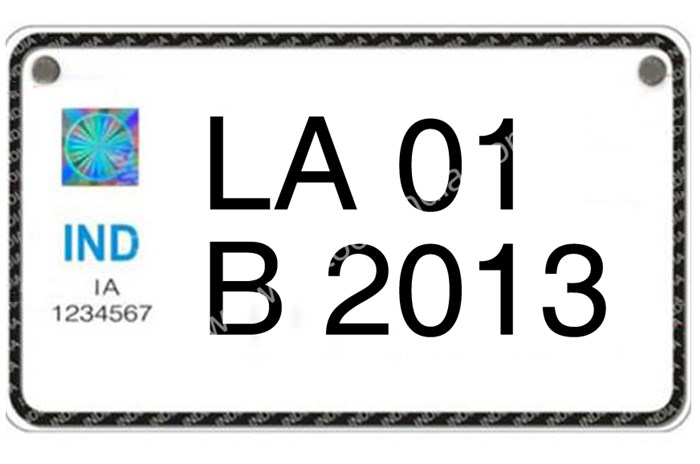 The Government of India has officially updated a section of the Motor Vehicles Act, 1988 that specifies the registration designation carried by vehicles of every state and union territory in the country. The license plate of every road-legal vehicle registered in the newly formed union territory of Ladakh will begin with ‘LA’.

Officially in effect from November 25, 2019, this law will help to further demarcate cars, scooters and other vehicles from those registered in what was previously the state of Jammu and Kashmir. The recent Jammu and Kashmir Reorganisation Act, 2019, which came into effect on October 31, 2019, saw the state become two separate Union Territories: J&K and Ladakh.

It seems that cars registered in the Union Territory of Jammu and Kashmir will continue to carry their original 'JK' designation.