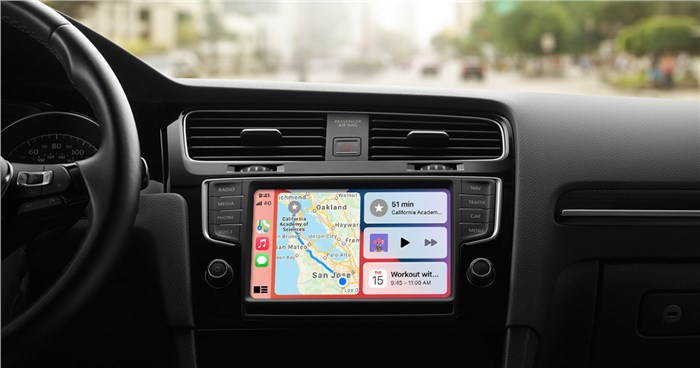 Apple’s CarPlay could let drivers control more features in their cars in the future. CarPlay, a software that lets you play music, navigate and make calls by connecting your iPhone to your car’s infotainment screen, has had many improvements and feature additions since its launch in 2014. However, complete control of core features was not possible. Not until now at least, according to a Bloomberg report.

There are manufacturers like Tesla who have not yet integrated CarPlay in any of their models and others like Toyota who did so after being apprehensive for years.

While around 600 car models support CarPlay, other features by Apple – like CarKey and CarPlay –  on digital instrument cluster have been slow to catch on. Apple had also allowed Siri, its voice assistant, to access and adjust temperature controls, radio and powered seats using third party apps. But they have killed that feature in their latest iOS 15 software update. Despite all this, it could make a business case for manufacturers to implement these as there are millions of Apple device users worldwide.

The idea to integrate these aforementioned functions of the car with CarPlay apparently came about after a few Apple users complained that they had to get out of CarPlay to access the climate control and other car-related functions.

Can IronHeart help Apple develop their own car?

Rumours doing the rounds since late last year suggest that Apple has been working on launching their car. If IronHeart comes through successfully, it could act as a stepping stone for Apple in their efforts of building their self-driving car.