New Mahindra MPV features shark-inspired design elements; will be offered in seven- and eight-seat configurations and will be launched in the coming months. 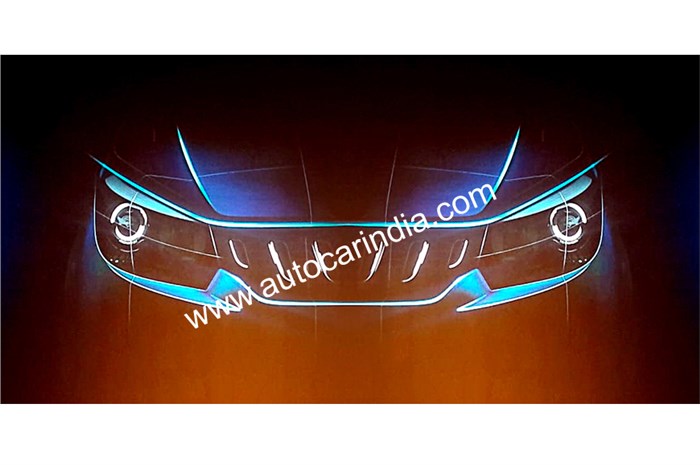 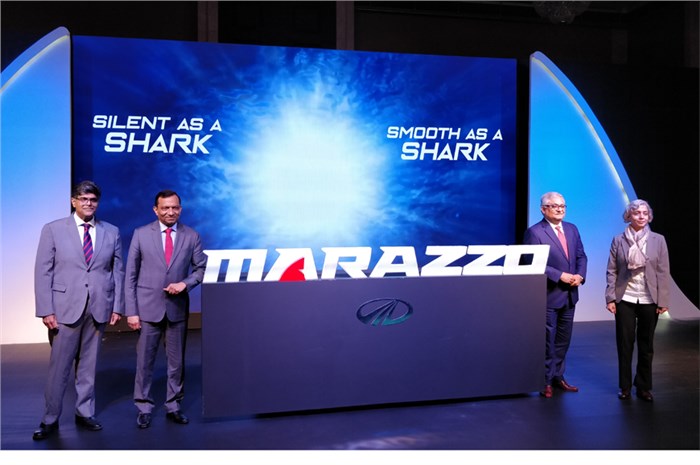 Known as the U321 to most for the longest time, Mahindra's upcoming MPV finally has its official name - it's called the Marazzo. The Marazzo name has been derived from a word in the Spanish language of Basque, which translates to ‘shark’ in English.

The Marazzo is the first passenger car to be developed at Mahindra’s North American Technical Centre, and has been co-designed by Pininfarina and Mahindra’s Kandivali design studio, in Mumbai. Ananthan Ramkripa, Chief Designer at Mahindra, says the design of the Marazzo is inspired by a shark, with several elements – inside and out – styled to mimic certain aspects of a shark.  Mahindra has previously confirmed the MPV will be manufactured at its production facility, in Nashik, and is based on a new platform.

The Marazzo MPV will be offered in seven- and eight-seat configurations, and in line with other Mahindras, expect the Marazzo to be packed with creature comforts and equipment such as Mahindra's latest infotainment system with Apple CarPlay and Android Auto, steering-mounted audio controls, automatic climate control with vents for all three rows, projector headlamps, daytime running lights and more.

The Marazzo will debut Mahindra’s new 1.5-litre diesel engine, likely to produce around 121hp and 300Nm, which will be paired with a six-speed manual gearbox. Going forward, Mahindra could also look at offering an automatic transmission on the Marazzo.

Mahindra says the Marazzo does not replace any of its existing products, and is not a successor to the Xylo, but is instead a premium product positioned slightly above it. Size-wise, the Marazzo will slot in between the upcoming second-generation Maruti Suzuki Ertiga and the Toyota Innova Crysta, but will be closer to the former in terms of price, and is expected to be launched in the coming months.