Venu Srinivasan and Anand Mahindra were conferred Padma Shri in 2010. 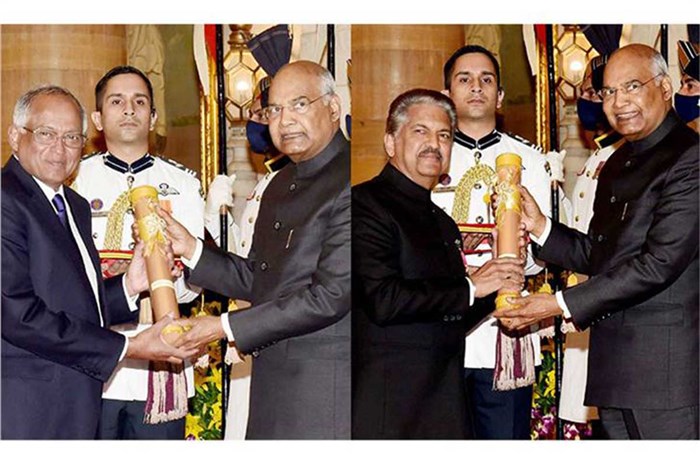 This is the second such honour for the two automotive industry stalwarts. In 2010, Srinivasan and Mahindra, were conferred the coveted Padma Shri Award. 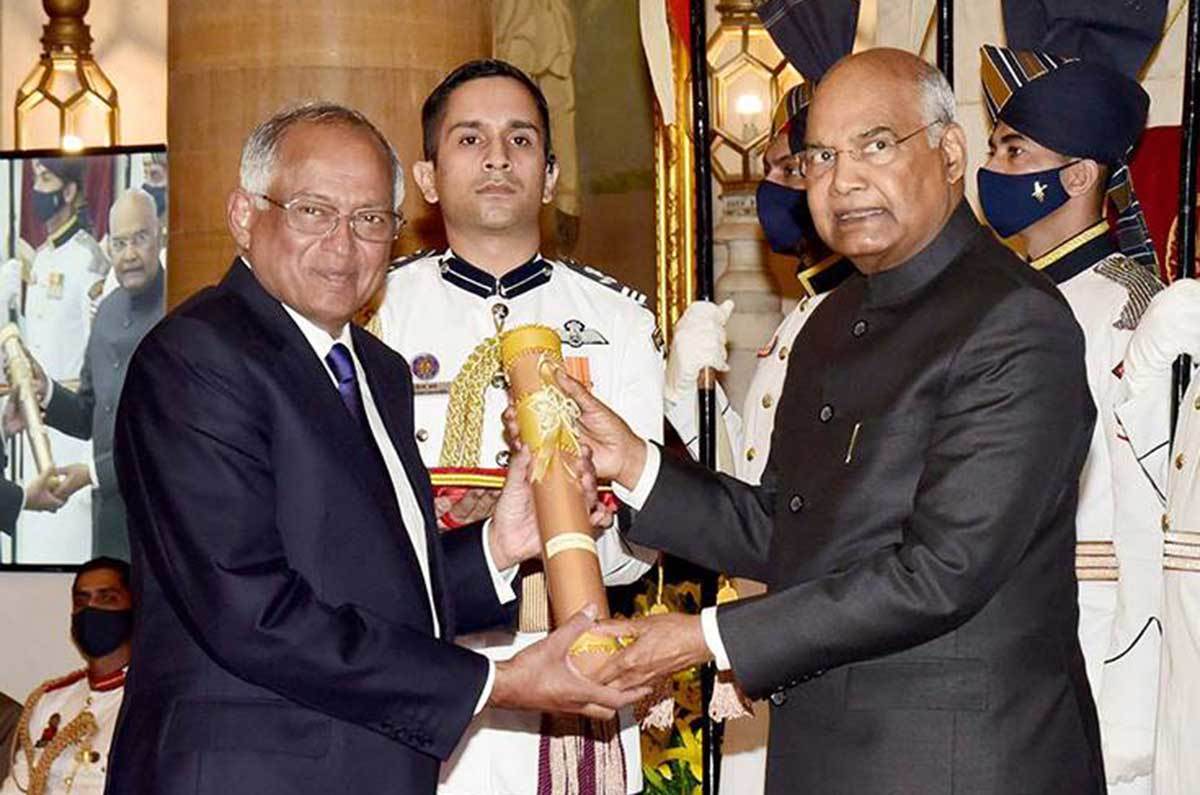 TVS Motor Co's Venu Srinivasan is the chairman of the TVS Group, which includes Sundaram-Clayton and TVS Motor Company. He has also been the president of the Confederation of Indian Industry (CII).

Srinivasan is also the managing trustee of Srinivasan Services Trust, which operates in over 5,000 villages and works towards women empowerment and afforestation. In 1979, he took over as the CEO of Sundaram-Clayton and also founded TVS Motor Company – which has since grown to be the third largest two-wheeler OEM in India.

Srinivasan pioneered the TQM (Total Quality Management) concept based on the Japanese model, long before other Indian enterprises. Sundaram Clayton and TVS Motor Company have also won the global quality benchmark – the Deming Application Prize in 2002.

Many more awards and honours followed, including the Deming ‘Distinguished Service Award For Dissemination and Promotion Overseas’, and he is the first industrialist from India to receive the prestigious award for his contributions in TQM. 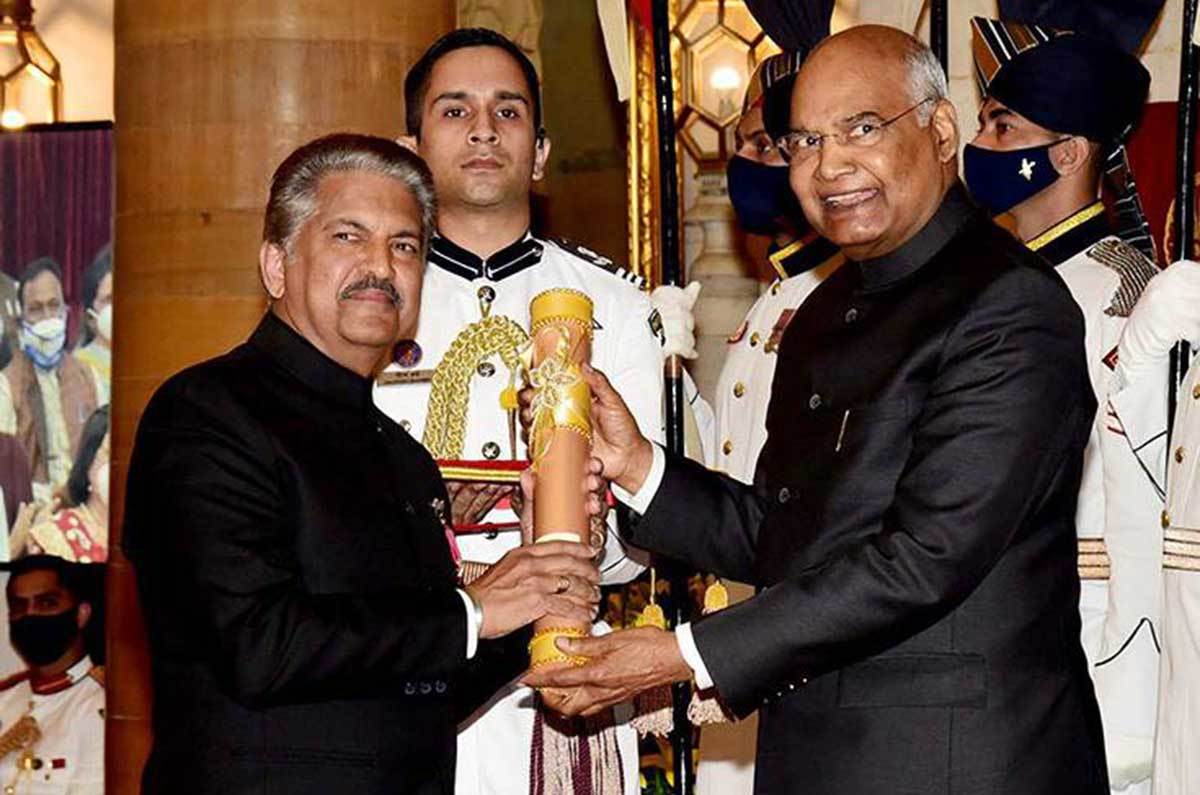 Among Mahindra’s many social change initiatives is the Nanhi Kali programme, which, for the last two decades, has provided over 3,30,000 underprivileged girls access to high quality education.