Due to the current COVID-19 pandemic guidelines and protocols in Mumbai, the Turtle Wax Modern Classic Rally scheduled for March 7 in Mumbai has been rescheduled to a later date 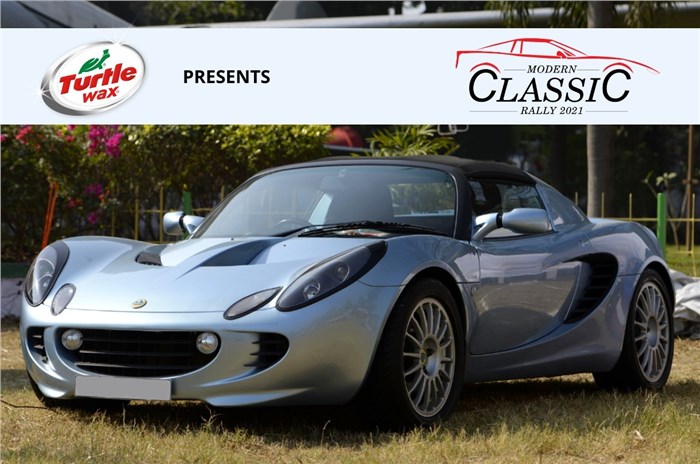 Autocar India, along with Shaman Youngtimers, has been supporting the Modern Classic / Young Classic movement in India over the years and is confident that it will gain even more momentum in the future.

Modern classic cars are finding favour not just with the younger generation of collectors but also with vintage car collectors, because they are a lot easier to live with and drive regularly. “Young Classics or modern classics have been gaining popularity as they resonate with today’s new generation of enthusiasts,” said Perseus Bandrawalla, show curator and Autocar India classic car expert.

Being our first Turtle Wax Modern Classic Rally event, this year it will focus on modern classic sportscars, supercars and ultra-luxury cars.

“Turtle Wax has been a pioneer in helping cars shine across the globe, and it is our privilege to be part of a first-of-its-kind rally for young classics in India. We have proudly and passionately launched many firsts in car care, including liquid car wax, and we hope to bring that expertise to cater to the changing needs of the Indian car consumers as well,” said Sajan Puravangara, Executive Director and Country Manager - India and South Asia, Turtle Wax India.

If you own an interesting car from the 1970s to the early 2000s, and would like to join the movement, you can write to us at classics@autocarindia.com with your car details. This will help us keep you informed about such future events.