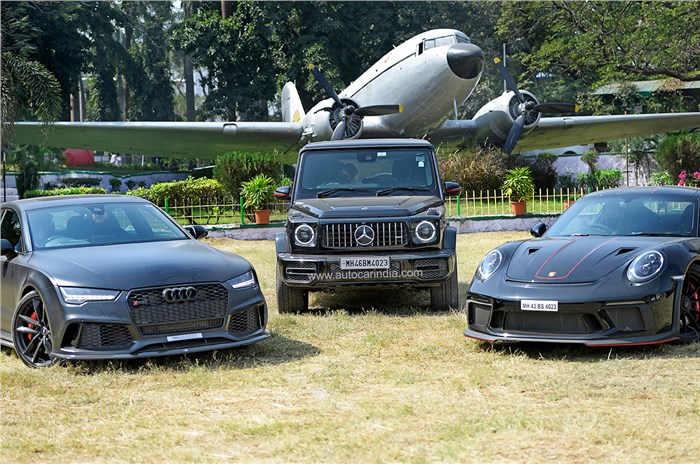 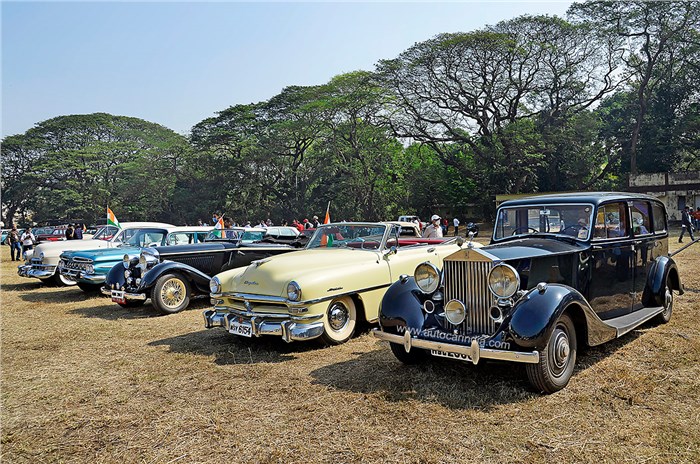 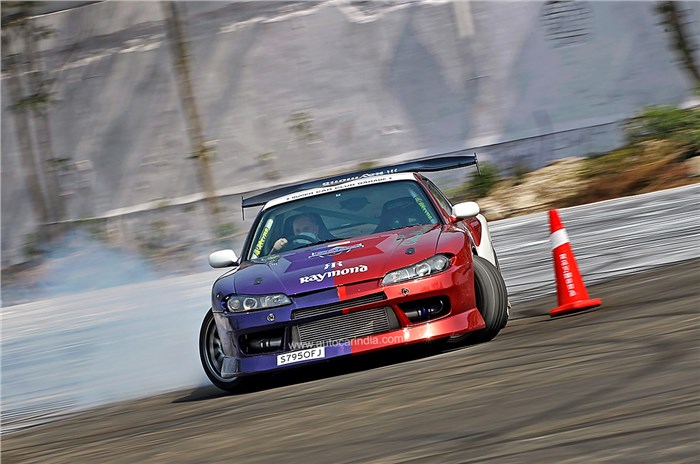 While most of the country stayed glued to their TV screens watching the Republic Day parade, an exclusive set of individuals fired up their supercars and created a parade of their own. With nearly a hundred of India’s fastest supercars, joined by a set of some of the finest vintage and classic cars, and motorcycles as well, the Throttle 97 Republic Day Celebration drive was an absolute indulgence for spectators, who turned up in great numbers.

The supercar drive, which saw the newest of supercars in addition to a range of other performance exotics and modern classics, was flagged off from the Bandra-Kurla Complex in suburban Mumbai while cars from the Vintage and Classic Car Club of India (VCCCI) drove from Churchgate, with both groups converging at the Super Car Club Garage & Cafe in Thane. 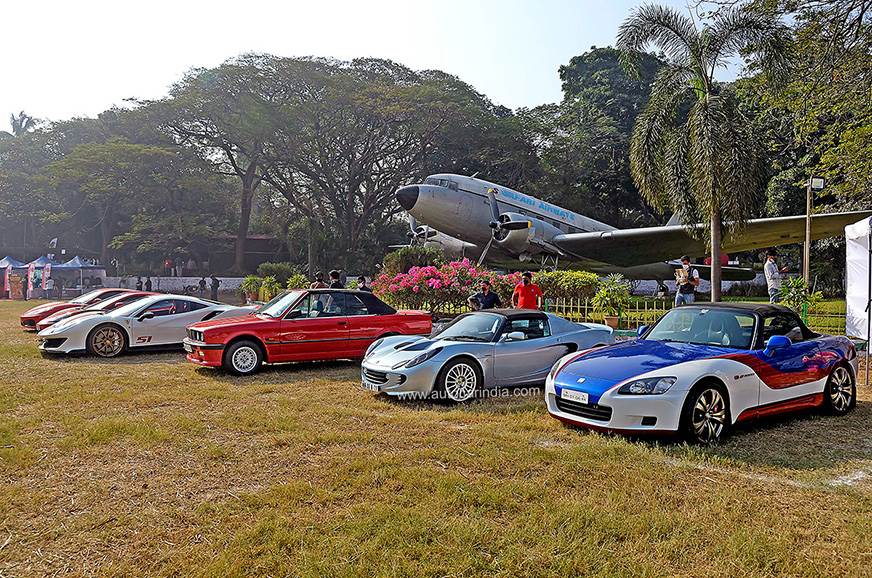 With an illustrious line-up of production supercars - and some seriously hopped-up sports coupes, among others - the T97 Republic Day Celebration drive brought the smiles back to car enthusiasts’ faces across the city, with social-media crazy teens and oldtimers alike being treated to a spectacular show. 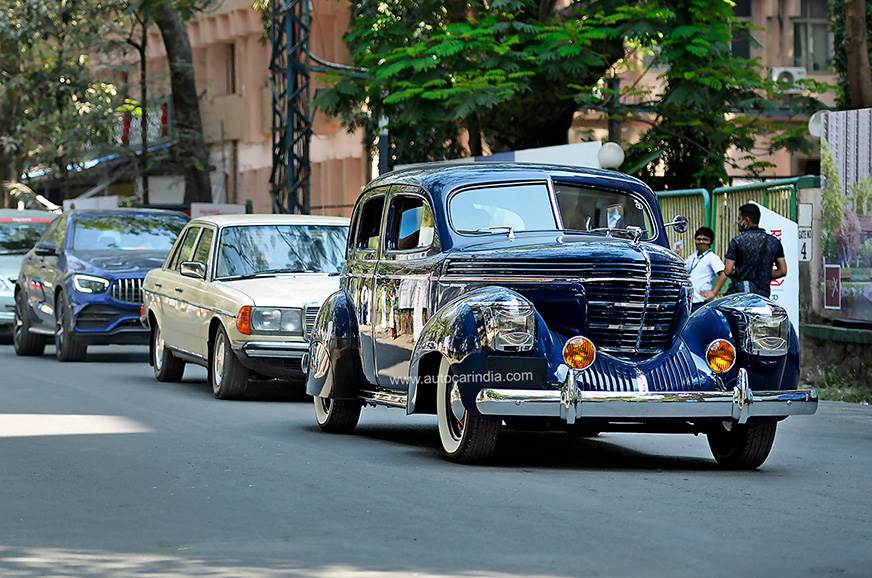 Industrialist and car buff Gautam Singhania of the Raymond Group, also the brain behind the Super Car Club Garage & Cafe, put on an extraordinary showcase of, both, his enviable car collection - from rare and pristine vintage cars to some truly exquisite modern performance cars - and his drifting skills, which kept spectators and participants thrilled. The event also felicitated COVID-19 warriors from the Thane police department, which surely got a well-deserved break from its relentless schedule of keeping the city’s citizens safe.