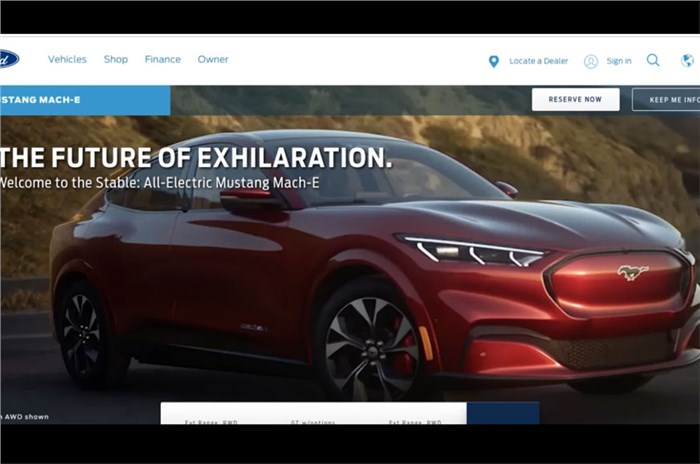 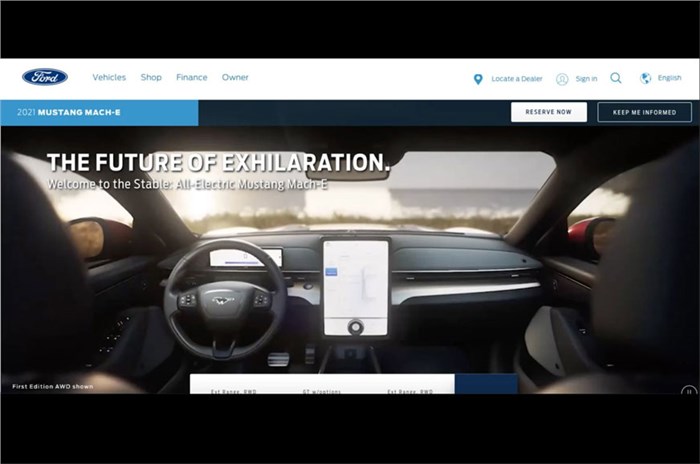 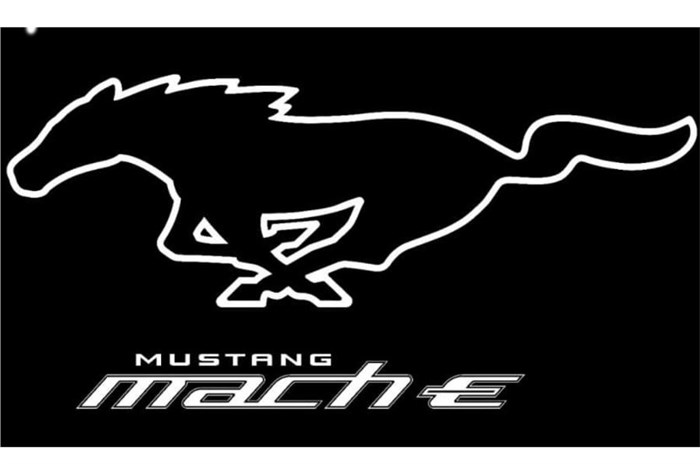 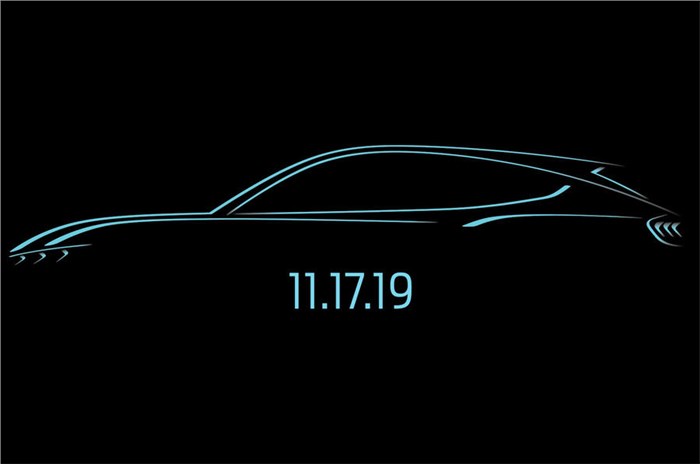 The name of the all-electric Ford SUV – the Mustang Mach-E, conceived as a high-performance rival to the Tesla Model Y – was officially confirmed ahead of its unveiling. The vehicle had previously been referred to as 'Mustang-inspired' but had not been given a name.

Images of the Ford Mustang Mach-E had surfaced online, showcasing the styling of the new electric SUV. The model seems to have carried over some design characteristics from the current generation Mustang, like the long hood and the wide rear haunches. It does, however, get some aerodynamically efficient design elements like the new grille (which is closed off) and smooth and almost crossover-like overall design. As per these images, the interior, too, sports a more minimalist design, with a large vertically-mounted infotainment screen taking centre stage on the dashboard and a neat digital instrument cluster replacing the traditional analogue unit.

The Ford Mustang Mach-E electric SUV will be revealed on Sunday November 17, ahead of the Los Angeles motor show.

The move suggests that Ford is planning to grow the Mustang nameplate into a fuller model line, taking advantage of its heritage in the US market while lending it authority in the crucial Chinese market. Sales of the current Mustang in Europe, where it dominates its sector, also suggest the name resonates globally.

Ford also announced today that it will begin taking bookings for the Mustang Mach-E in the US and Europe, immediately after it's revealed, with the first wave of buyers being offered the option of a highly specced First Edition model. However, full pricing hasn't yet been announced, while Chinese buyers won't be able to put down a deposit until a later date.

Internationally, the Mustang Mach-E is expected to hit the roads in 2020, suggesting the car in Los Angeles will be a production model rather than a concept. Ford is understood to have had huge internal debates over using the Mustang name in production. The new model was given the 'Mach 1' tag during early development because of strong public opinion against the use of the branding that’s historically reserved for Mustangs, but Ford has now decided to combine both.

The new car is the first Ford designed as an electric car from the ground up, with a bespoke new platform enabling both rear and four-wheel drive. It will crown the brand’s wide-reaching electrification plan under which European customers will be offered a hybrid, plug-in hybrid or fully electric version of every new model launched. Ford has officially revealed that the electric SUV will be capable of 595km of WLTP-certified range on a single charge. A less expensive version with lower battery capacity and range is also expected.