New variant will sit below the top-end XZ+ in the brand’s India line-up; remains mechanically unchanged. 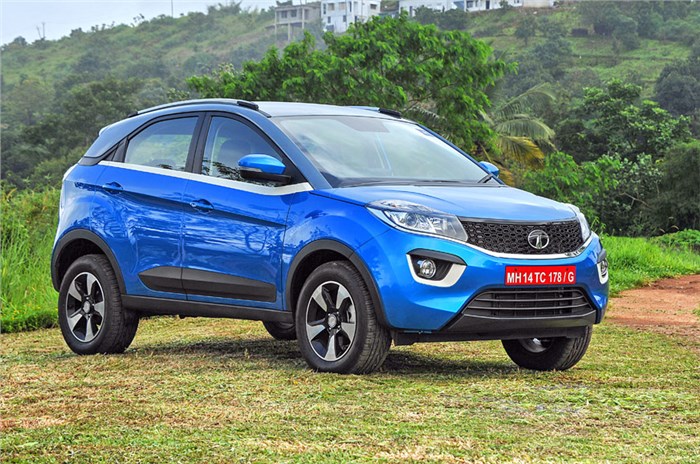 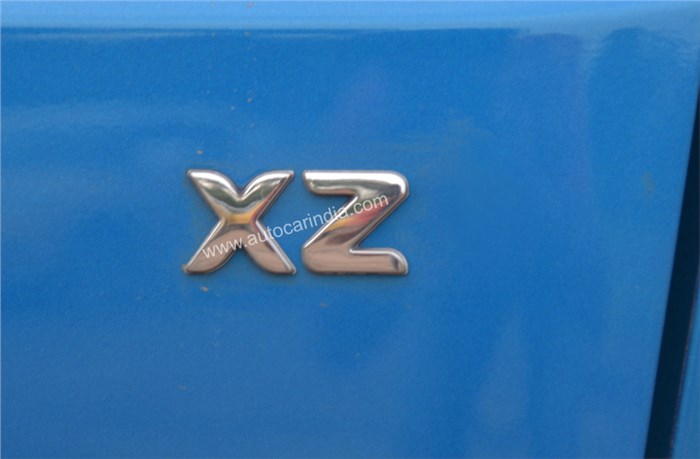 Tata Motors will be adding a new variant to the Nexon range, prices of which will be officially announced in coming days. The new XZ variant will be positioned below the top-end XZ+.

Sources reveal that the XZ will remain unchanged mechanically, and will use the same 1.5-litre diesel and 1.2-litre petrol powertrains with multi-drive modes that powers the rest of the Nexon variants. The changes are limited to features and cosmetics. Compared to the top-end XZ+ variant, the XZ trim misses out on a dual-tone roof, daytime running lamps (DRLs), alloy wheels, front and rear centre armrests, 60:40 split-folding rear seats, front and rear fog lamps, rear defogger and smart-key push start button.

However, there are quite a few features that it still retains over the mid-spec XT variant, like projector headlamps, a Harman-sourced 6.5-inch touchscreen infotainment system with smartphone integration connectivity and Android Auto connectivity, voice command, voice alert feature (seatbelt, handbrake release, door open, low fuel and service reminder) and height-adjust for driver’s seat and seatbelt.

Since the Nexon's launch in September last year, Tata has been working on the model in a bid to push its sales. Recently, the company announced plans to launch an AMT variant and a customisable ‘Aero kit’ package for the Nexon. Tata has sold 23,142 units of the Nexon so far.