Stars of the 2019 Frankfurt motor show

From the ballistic Lamborghini Sian to the sensible Honda e, here are our favourites from the ongoing Frankfurt show. 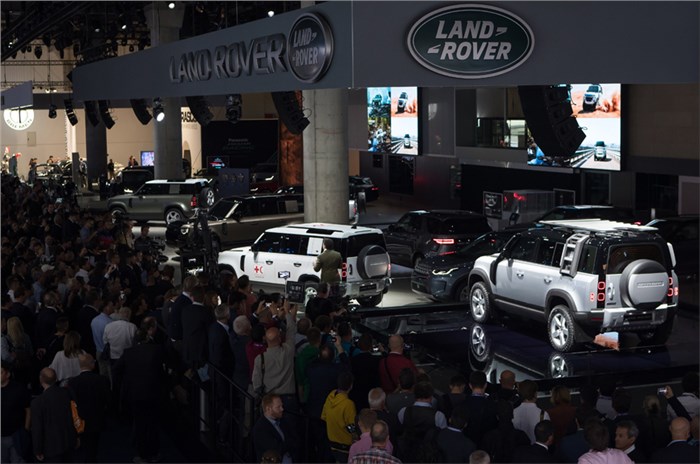 As the year begins to wind down, the Frankfurt motor show provides one of the last few major stages for carmakers to showcase their new products to a global audience. This year saw big debuts from international players, along with a surprising number of electric or hybrid cars/concepts from a variety of brands. Here is a look at some of the debutants. 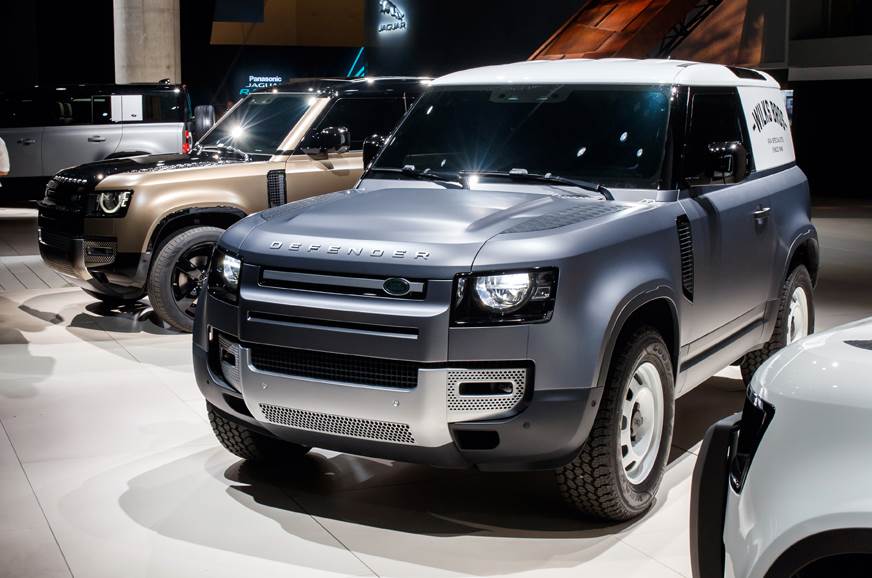 The iconic Defender has returned as a more mainstream model to the Land Rover line-up. Styling, while modern, does carry over many retro touches, from the boxy upright profile to the squared-out wheel arches. The cabin too is modern but gets design touches and tech to still show the model’s off-road heritage. Under the hood is a range of four- and six-cylinder petrol and diesel engine options, paired to a sophisticated four-wheel-drive system as standard. A big departure from the previous Defender is the move to a monocoque construction, over from a body-on-frame structure. The Defender is underpinned by a reworked version of the firm’s D7 platform that also underpins models such as the Range Rover and Discovery. 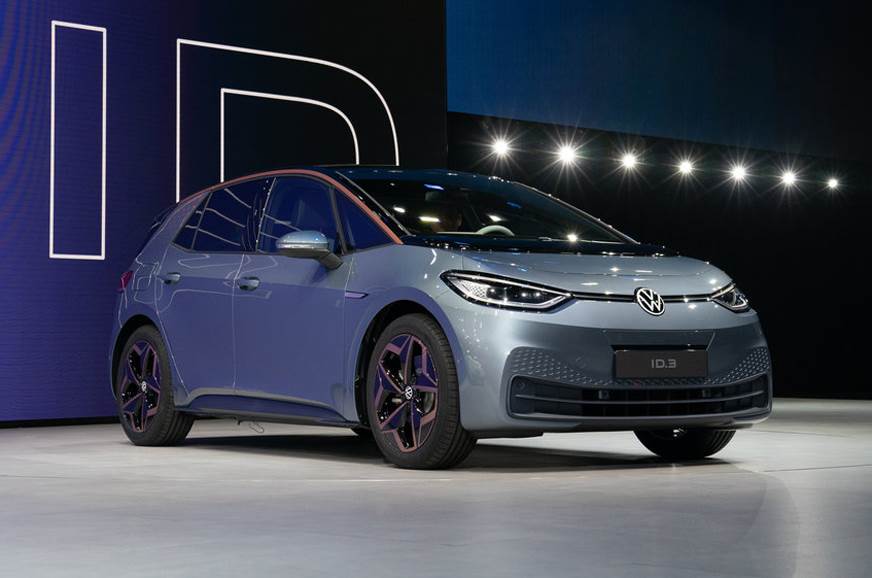 Underpinned by VW’s MEB platform, the ID.3 is the brand’s most important model after the Beetle and the Golf – both broadly considered to be landmark cars for VW. The ID.3 features a sleek, modern design with a minimalist and spacious cabin, owning to its large wheelbase. The ID.3 gets three battery options, 45kWh, 58kWh and 77kW, offering claimed ranges of 330km, 418km and 548km, respectively. Power is sent to the rear wheels via an electric motor developing 145hp with the 45kWh battery, and 198hp with the other two. 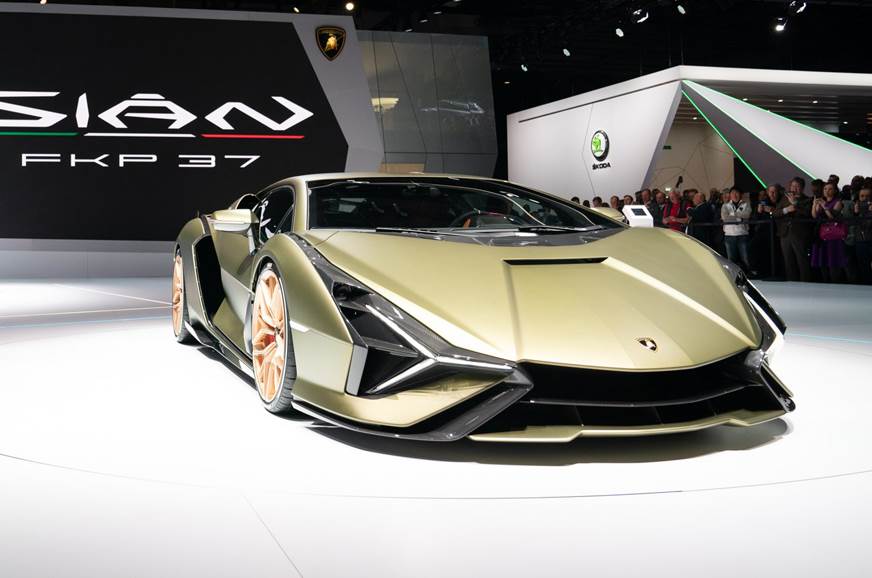 The wild-looking Sian is Lamborghini’s first hybrid supercar. Power comes from a naturally aspirated 6.5-litre V12 from the Aventador SVJ, but with power now up to 785hp, paired with a 35hp electric motor. Total output is rated at 820hp with the electric motor integrated into the gearbox. Power for the electric motor is stored in supercapacitors. The FKP 37 in the name stands as a tribute to Ferdinand Piech, who brought the company under VW in 1998. Only 63 units of the hybrid supercar will be made, and all have already been sold out. 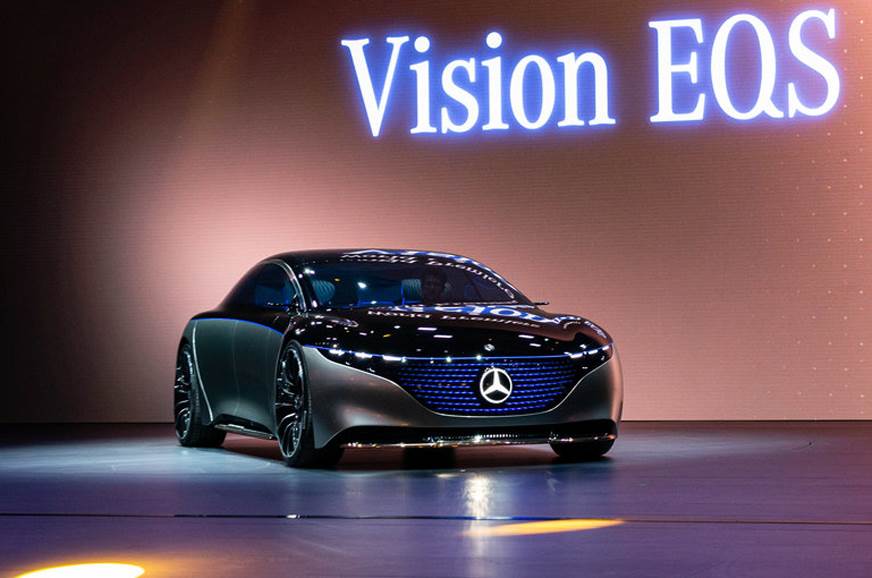 The sleek-looking EQS previews an all-electric derivative of the next-gen S-class. Underpinned by the company’s MEA platform, the EQS features flowing lines and a silhouette similar to the new CLS, with the cabin inspired from that of a yacht. Power comes from two axle-mounted electric motors developing a combined 477hp and 759Nm of torque. Power is stored in an underfloor 100kW battery. 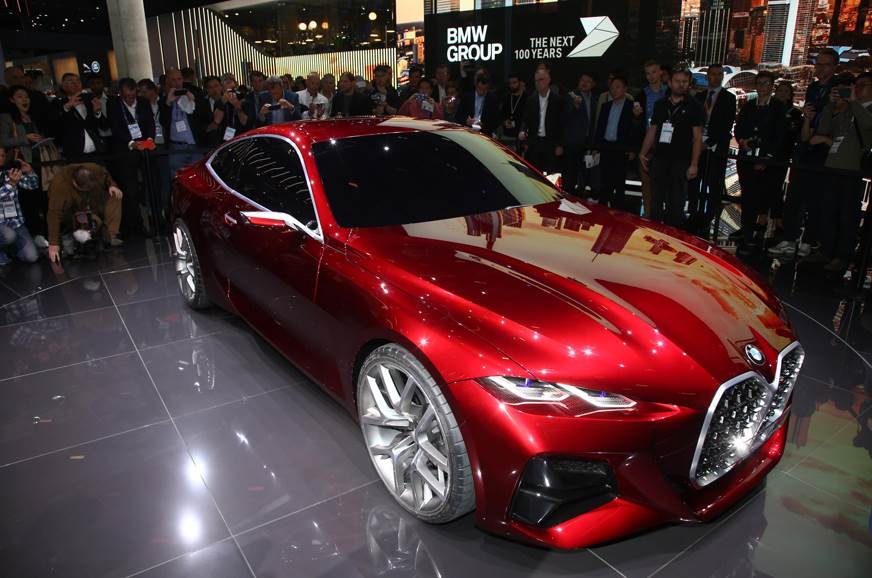 The Concept 4 Series previews the second-generation 4 Series. The concept features many cues from the larger 8 Series Coupe, along with a new interpretation of the brand’s kidney grille – the largest ones yet to adorn a BMW concept. The concept is said to be 85 percent production-ready, though there are no details available of the interior or mechanicals. 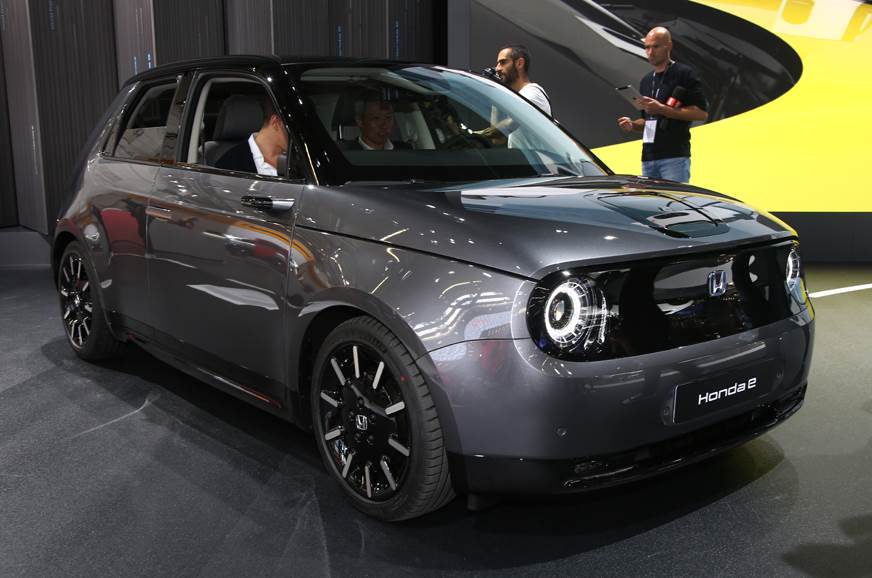 Previewed as a near-production concept earlier in the year, the production e has little to differentiate it from the concept, with design and cabin more or less carried forward unchanged. Highlights for the car include its virtual wing mirrors and five displays lining the top of the dashboard. The e will get two output options – 136hp and 154hp – and a range of up to 220km. 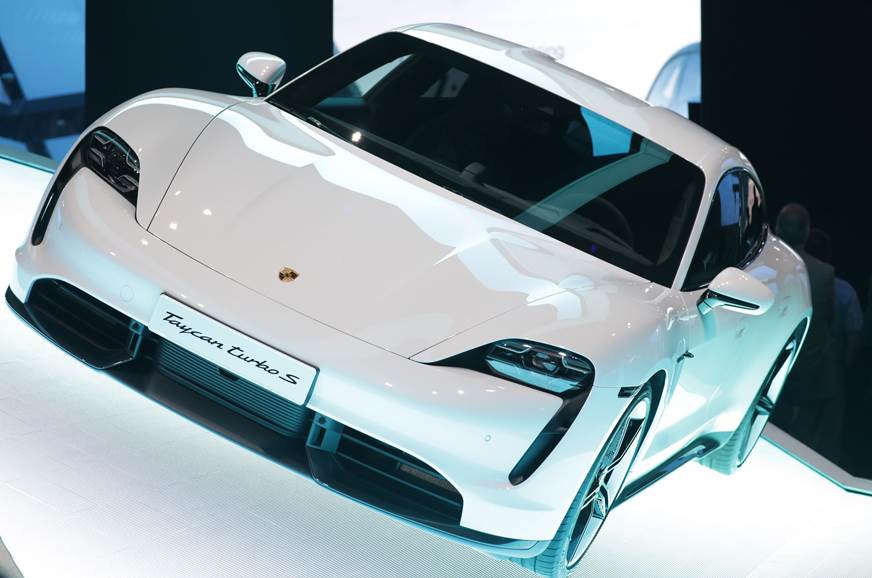 Porsche’s first all-electric performance car will go on sale internationally (and in India) next year, and with a choice of output levels – 625hp/850Nm and a more potent 760hp/1,050Nm. Inside, the cabin gets a number of high-tech touches such as a full-digital instrument cluster (a Porsche first), an optional dedicated screen for the front passenger, and a screen lower on the centre console to control the infotainment system. The Taycan is available in two variants – Turbo and Turbo S. 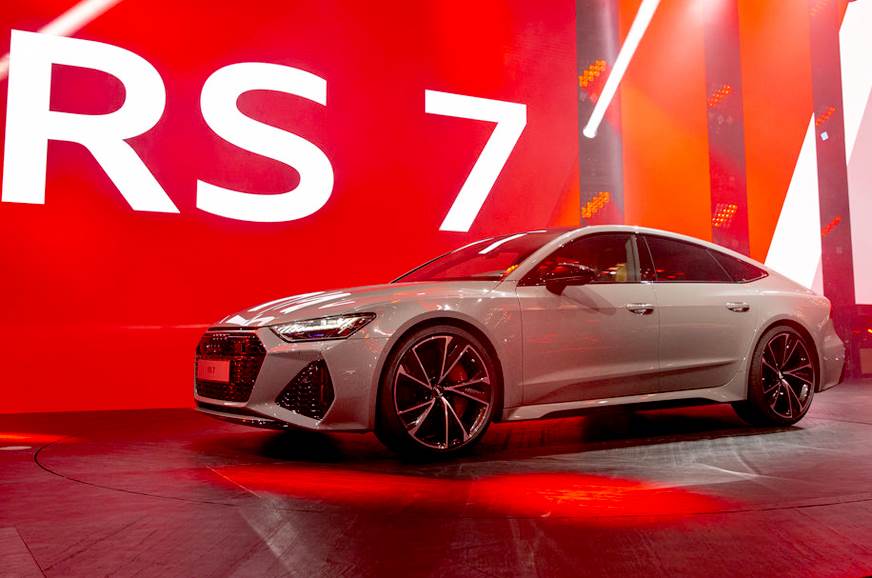 Audi’s stand at Frankfurt included the latest models to join its RS line-up – the RS6 and the RS7. Running the same 600hp, 4.0-litre twin-turbo V8, paired with a 48V mild-hybrid system, the RS siblings featured more aggressive styling elements, like sportier bumpers, honeycomb grilles, along with massive air-dams, alloy wheels and dual exhausts. As before, the RS6 will be available as an estate only. Both models come with Quattro all-wheel drive as standard.