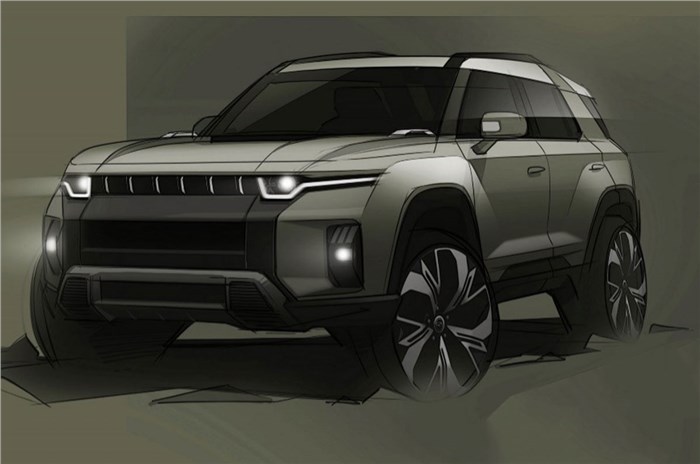 Edison Motors makes a range of electric buses and trucks, and this acquisition will help add to its portfolio.

Mahindra and Mahindra may look to start the new year with some positive news for the debt-ridden South Korean SsangYong Motor Company.

The Korean carmaker has been burdened with debt and its vehicle sales fell to 84,496 units last year, down 21 percent from a year earlier, a regulatory filing from the automaker showed.

SsangYong has been under court receivership since April in an attempt to rehabilitate the carmaker after majority owner Mahindra and Mahindra failed to secure a buyer. Mahindra owns about 75 percent stake in SsangYong as of the end of September, and had been looking for a buyer for all or most of its stake, which it bought when the South Korean automaker was near-bankrupt in 2010.

Mahindra sold SsangYong products in India like the previous-gen SsangYong Rexton and the rebadged Mahindra Alturas G4 (current-gen Rexton), but the sales were not much to write about.

SsangYong’s new owners make a range of electric buses and trucks, and this acquisition will add to its portfolio.

Let us know in the comments if you think Edison Motors has given SsangYong motor company a new lease of life.